This would be first day festival I have attended this summer, well actually my first one ever, I was unsure on what the atmosphere would be like and how it would differ with the full weekend events.

The morning started well, bright beautiful sunshine and clear blue sky’s which was a change from the last two weeks constant down pours. 15,000 tickets had been sold before the event and with the opportunity to buy tickets that day the sun would defiantly draw in a lot more people.

The future sound of Nottingham  winner “The Afterdark Movement” were the first band to play on the main stage,  the soulful six-piece band fusing hip hop, rhythm and blues with a dash of pop brought the early festival goers to their feet with their enthusiastic show coupled with the engaging presence of the main singer Bru-C. 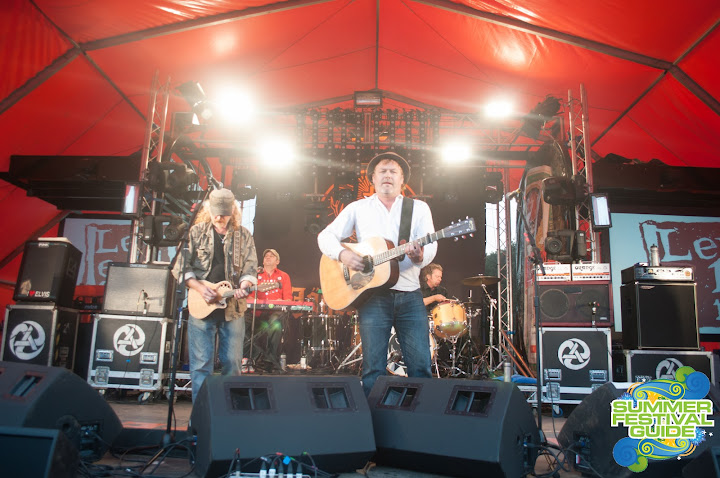 Along with The Afterdark Movement, Nina Smith, Indinia & Sinners Highway, all future sound of Nottingham finalists played at the festival. The festival was really geared towards local bands and promoting the best of Nottinghamshire music.

Towards the late afternoon and early evening the big names from past and present started making appearances on the Main and Jagermister stages.

Katy B was the highlight of the day for me, known for the chart topping singles “Katy on a Mission” and “Lights On”

Dizzee Rascal ended the festival but not until leaving his fans waiting for 20 minutes, the late start was made up for with a high energy and high impact set which sent the crowd into a frenzy with a few mosh pits within the crowd. Pyrotechnics and CO2 cannons added to the whole atmosphere and Dizzee used every available space on stage giving everyone, left, right or centre a good view. 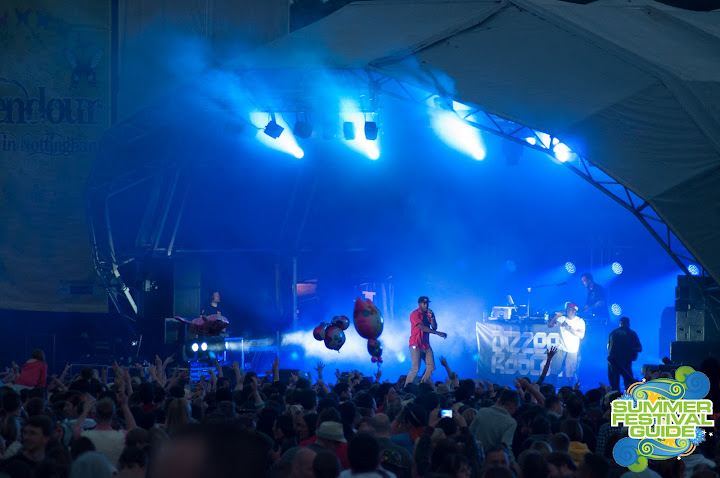 After a long sunny day the festival was at a close with a wide range of musical acts and genres on offer at the festival, from the local unsigned bands, to world music, and big names from the past and present every Nottinghamshire resident should have this marked in their calendar for next year.