The action all kicked off on the Friday with loads of people arriving and not just setting up camp, but unloading their BMX bikes, skateboards and inline skates. The Razor skate park was open for public sessions for most of the weekend, letting everyone of all abilities get involved with their own kit as was the outdoor Motion ramp, until the rain started.

The Squibb Freestyle team also managed to put on a bit of a display on Friday before the rain started. Indoors at the Pro Skate Park there were lots of practice sessions going on ready for the competitions to be held over the rest of the weekend – these included skateboarding, BMX and inline. You could already tell from the practice sessions that the competitions were going to be exciting, with some real displays of talent.

Into Friday afternoon and evening, the live music started. Relentless NASS 2012 had a wide range of music across the various stages and arenas. The night featured some great acts on the main stage including Shy FX and Chiddy Bang, who built up the atmosphere before the truly energetic performance of DJ Fresh, who everyone went wild for. A great mix of DJs played sets in the UKF and Drum & Bass arenas as the crowds got bigger and more drunk. The highlights were Subscape, Cutline, Fred V & Graffix (who also did some great crowd surfing), Loadstar and Doctor P. The Front Magazine stage featured music that was definitely more of the rock variety from the likes of Set Your Sails and Marmozets. 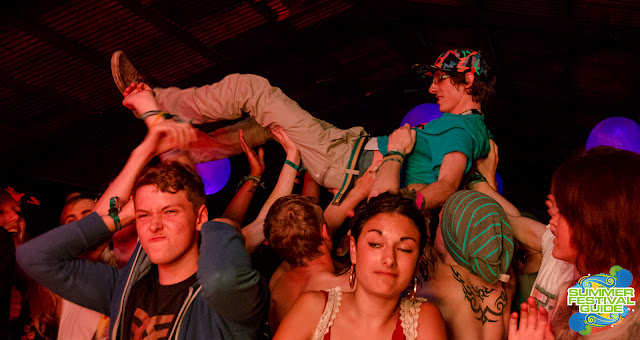 Saturday saw a lot more rain and a lot of mud. A lot of the sports events planned for the day could unfortunately not go ahead due to the weather, but indoors at the Razor Park the UK Champs took place as well as a best trick competition, while it was a very busy day in the Pro Park with the qualification rounds for all sports.

The anticipation at the Main Stage built up and up throughout Saturday evening as Pulled Apart By Horses played, followed by a bouncing show from Modestep and then perhaps the most anticipated act of the weekend – Sum 41. Many of those at the festival had grown up with Sum 41 and loved seeing them perform classics such as 'In Too Deep'. The Drum & Bass Arena and the UKF Stage were once again busy as people enjoyed great sets from the likes of Crissy Criss, Friction & Linguistics, Drumsound & Bassline Smith and DATSIK.­­­

Sunday eventually saw some sun, and all the athletes were keen to make the most of it, which saw some great displays on the Relentless Street Spots course, made all the more exciting by the cash incentives offered for tricks. It was a busy day for the action sports part of the festival, as the finals of the competitions for all sports also took place in the Pro Park. 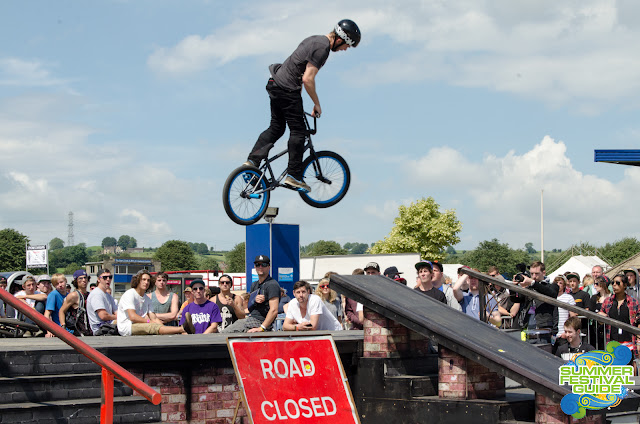 Overall, Relentless NASS 2012 was a great festival, despite the mud and rain, that perfectly combined music and action sports, and even provides the opportunity to get involved by having a go at the public skate park.