Headliners, the Friendly Fires closed Saturday night at the 10th year anniversary of Lovebox, playing to a packed field who had decended on the main arena on a day where the sun shined and the rain held off until the very end of the day.

Playing tracking from there 2011 album 'Pala' and their self titled album, frontman Ed Macfarlane took the crowd on a journey through their biggest tracks including 'Lovesick', 'Live Those Days Tonight' and closed out with 'Paris' before they returned for an encore of 'Hawaiian Air' and 'Kiss of Life'.  Macfarlane's presence on stage is electric, his ecentric dance moves get quite the reaction of the crowd and the high energy of the performance keeps the majority of the crowd there right till the very end. 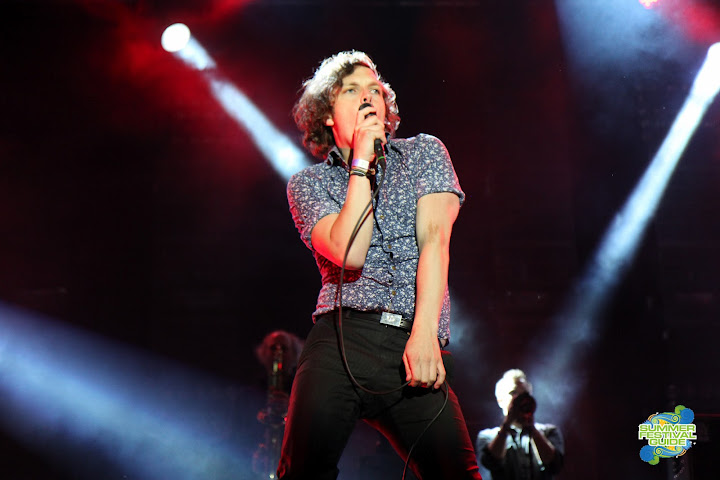 Lovebox founders, Groove Armada was my pick of the day.  Playing an epic one time only full show, Groove Armada sent the Lovebox massive on a trip through memory lane with tracks such as 'My Friend', 'Superstylin' and 'I See You Baby'.  Complete with CO2 cannons exploding out of the front of the stage, Groove Armada showed how Lovebox has progressed from being a club residendcy night to a full blown festival weekender. 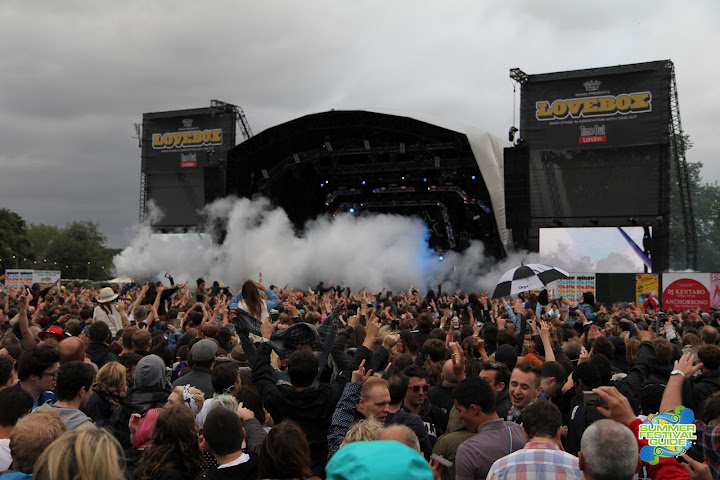 On the second stage Rita Ora was smashing out her hits 'Hot Right Now', 'R.I.P' and her latest single 'Party and Bullsh*t'.  Kelis also come to the party to keep the second stage arena packed with notable tracks like her collaboration with Calvin Harris 'Bounce', and massive hit 'Milkshake'.  Closing the second stage on Saturday night was German house duo Booka Shade with their live full stage setup.  Their progressive house style had everyone on the second stage grooving as the sun set over Victoria Park. 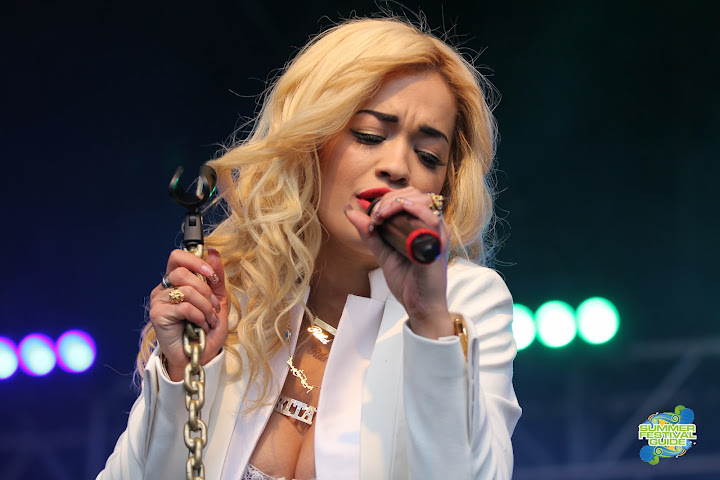 Over in the Big Top, Hospitality Records had taken over the tent and it stayed packed whislst the likes of Netsky, Camo & Krooked, and High Contrast played electrifying body-shaking sets.
Complete with art displays, hula-hooping, a make-up tent and other wonderful things, Lovebox celebrated their 10th year anniversary in style, giving the festival goers enough diverse music and entertainment for everyone to enjoy.
Sunday will see the legendary Grace Jones, Chaka Khan, Lana Del Rey, Mika and more take to the stages on what promises to end another legendary year for Lovebox.
Click here to view photos from Lovebox 2012
FacebookTweet