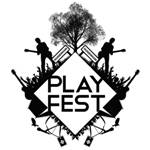 Saturday was looking to be a scorching day with the weather forecast to be bright and sunny and a huge line up to keep the majority of tastes in music happy with the likes of ASH, Pigeon Detectives, Shy FX and Roots Manuva playing late into the night.

Throughout the early afternoon the seven stages took host to some of the smaller and local artists with a very chilled-out atmosphere in the crowds of people that were starting to form, the only place where this was an exception was the bright fluffy neon pink mobile disco booth ingeniously named the “Porta Party”, Throwing out cheesy and classic disco tunes, it seemed that more people where dancing here than everyone in the Dance Arena.

As the evening progressed and the sun started to set was when the headliners came out to play for the evening and the chilled out atmosphere changed to more of a concert vibe, Roots Manuva completely filled the Big Top tent with people spilling out left, right and centre and certainly getting the party going. Ash being the last act on the Main Stage on Saturday night did not disappoint with everyone at Play Fest going wild right up till the last song. 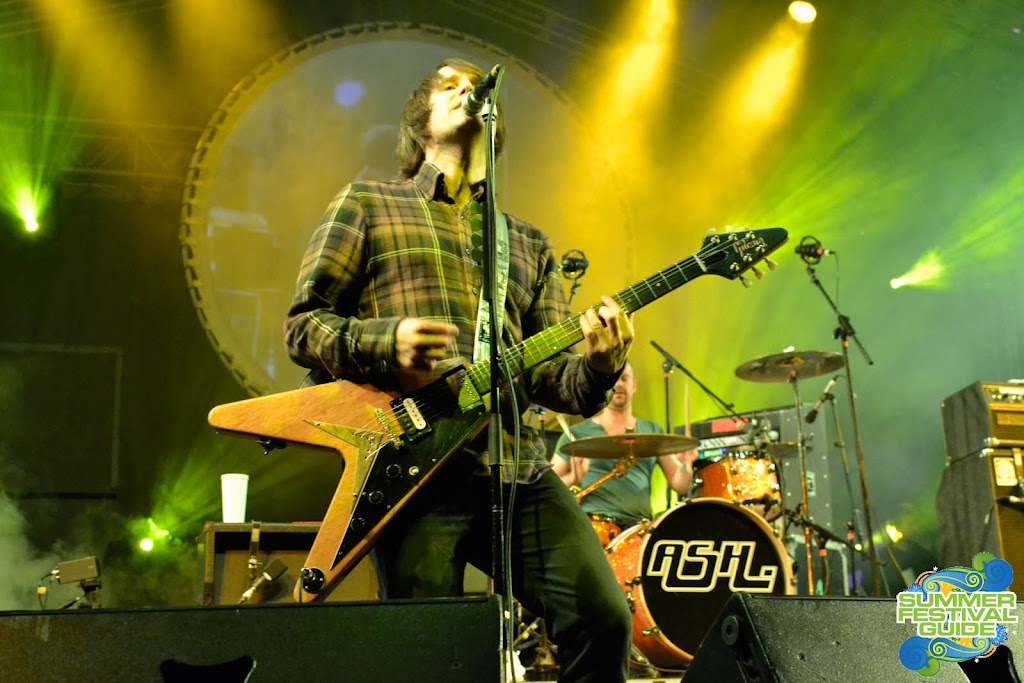 Sundays day was not the best of starts, Waking up to a flooded tent due to the torrential downpours throughout the night, But what’s a UK Festival without a little bit or even allot of rain, after a quick stop off at the car to put on a dry set of clothes it was time to head back to the stages and see what todays festivities bring.

Due to the sporadic rain, the open air main stage stayed very quiet for the early afternoon, with the dance tipi being a big hit with both old and young. Dumbfoundus managed to change this filling up the main stage during their performance and even inviting a festival goer who was dressed as Chewbacca onto the stage for the entirety of their set, their party vibe defiantly made people forget about being cold and wet and put a smile on everyone’s faces. 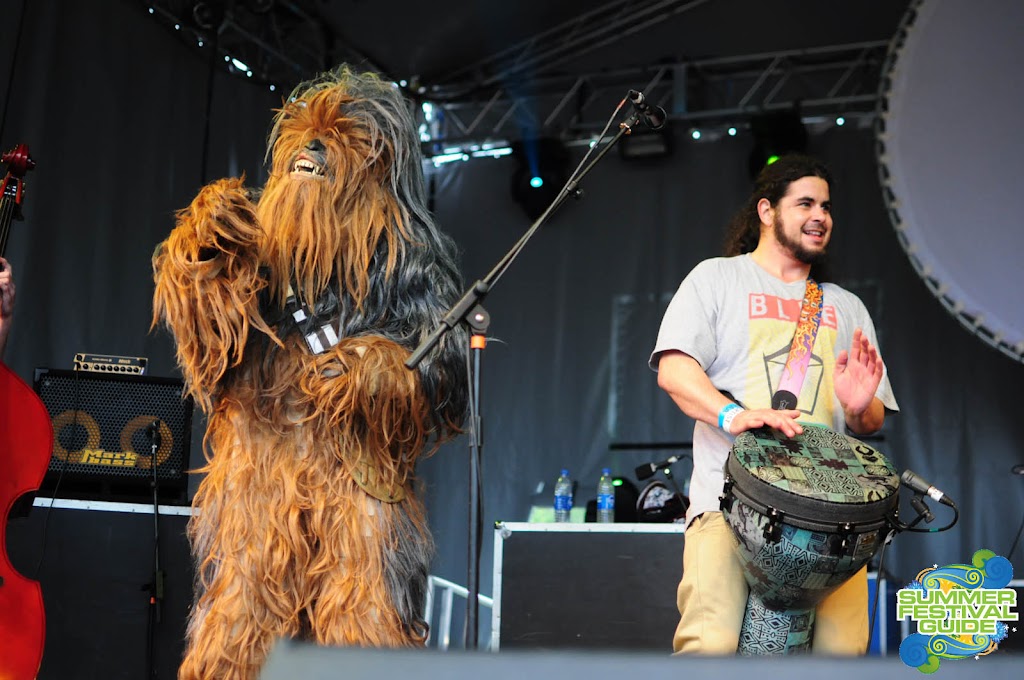 The main stage acts continued where Dumbfoundus left off,  Scroobius Pip in my eyes being the best act of the entire weekend, his mix of electronic bears with hip-hop spoken lyrics making for a very rowdy crowd, exacerbated by him deciding to go crowd surfing.

The Correspondents, being the last act in the Big Top, provided a very visual and energetic performance; I’ve never seen anyone with as much energy on stage and not keep still for anything longer than a split second for the entire time being on stage. 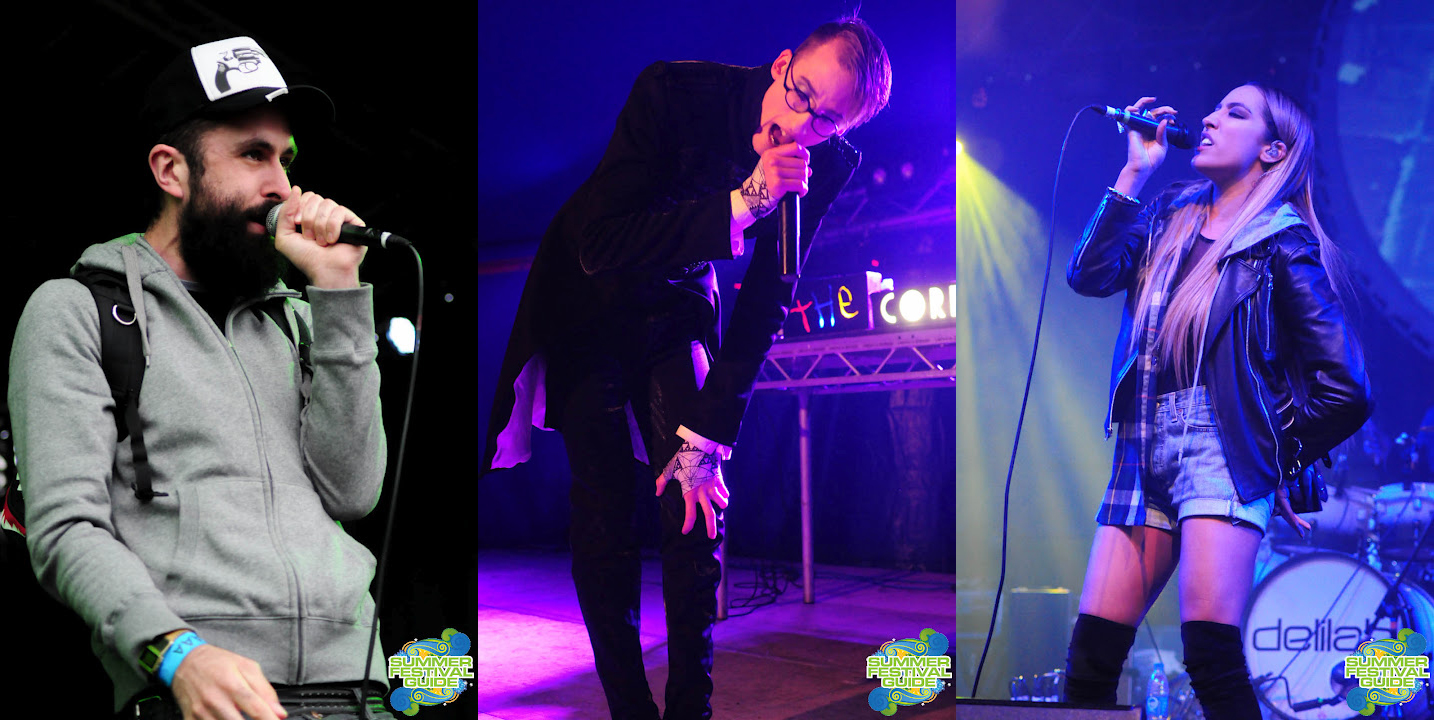 Despite the rain, Sunday easily matched if not beating the expectations left by the sunny Saturday already amazing day.

I’m sure everyone who was at PlayFest over the weekend is already looking forward to “Playing” again next year.

Photos and Review by Dan Wheatley