The three day festival started on Friday 1st June with a performance from the Royal Philharmonic Orchestra, and Britain's Got Talent finalists, Lovable Rogues, with entertainment going on late into the night.

Smaller acts – some of which were chosen to play in connection with Live and Unsigned UK – performed throughout the Saturday and Sunday, playing on the smaller stage from 10.30AM, through to 8PM when a DJ took over for the last slot of the night before the headliners. A steady crowd of people stood to watch the acts, despite the rain! 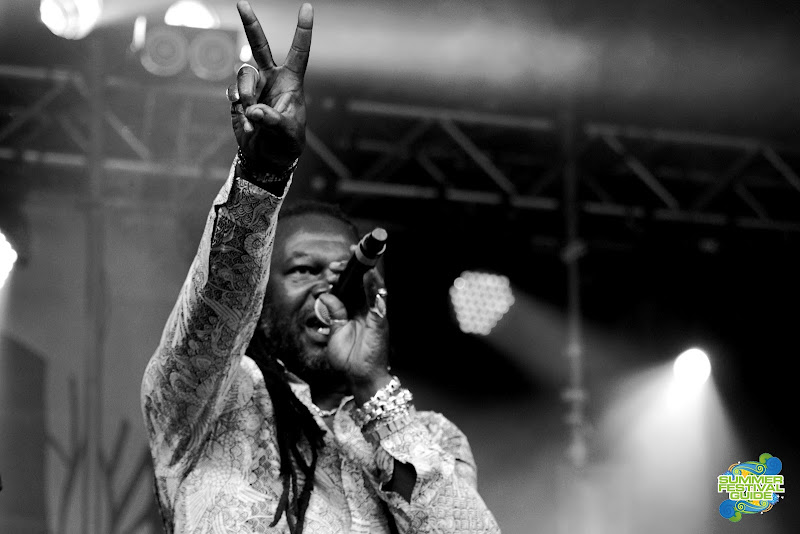 The event was sponsored by Levi Roots who used the opportunity to promote his new soft drinks, giving them away for free out of a camper van painted red, green and yellow (reggae colours), outside the festival arena. He also took the main stage on Saturday where he performed his infamous song about his product 'Reggae Reggae Sauce', also showcasing his daughter – one of his backing singers – giving her the opportunity to perform her own song to the audience. After this we saw performances from Benjamin Francis Leftwich, Stooshe and Delilah, before the final act of the night, Dappy.

Dappy was late for his performance, not taking to the stage until 11.30PM; which is when that days festivities were meant to finish. He performed with rapper Baker Trouble, bringing a great show including confetti cannons and fireworks.

Other things that were available to do all weekend included a roller disco, a dance area and a silent disco; also sponsored by Levi Roots.

Sunday started off at the same time of 10.30AM, with the rain still going strong from the night before. The main body of people were gathered in the undercover bar, as opposed to by the stages; where the ground had turned into large a mud bath (wellies needed). More unsigned acts performed with the main attraction in the day time coming from Singer/Songwriter Maz Totterdell, who performed a cover of Amy Whitehouse's Back to Black on the main stage, while expressing how sorry she was for the people stood out in the mud.

Goldie Lookin' Chain were one of the first main headliners of the night, with an entertaining performance full of immature jokes and well known tracks, including “Guns Don't Kill People”; definitely managing to lift peoples spirits and get them back into the festival mood. Up next were The Big Pink, Missing Andy and Hard-Fi, with Razorlight closing the festival, drawing in a large audience despite the mud. 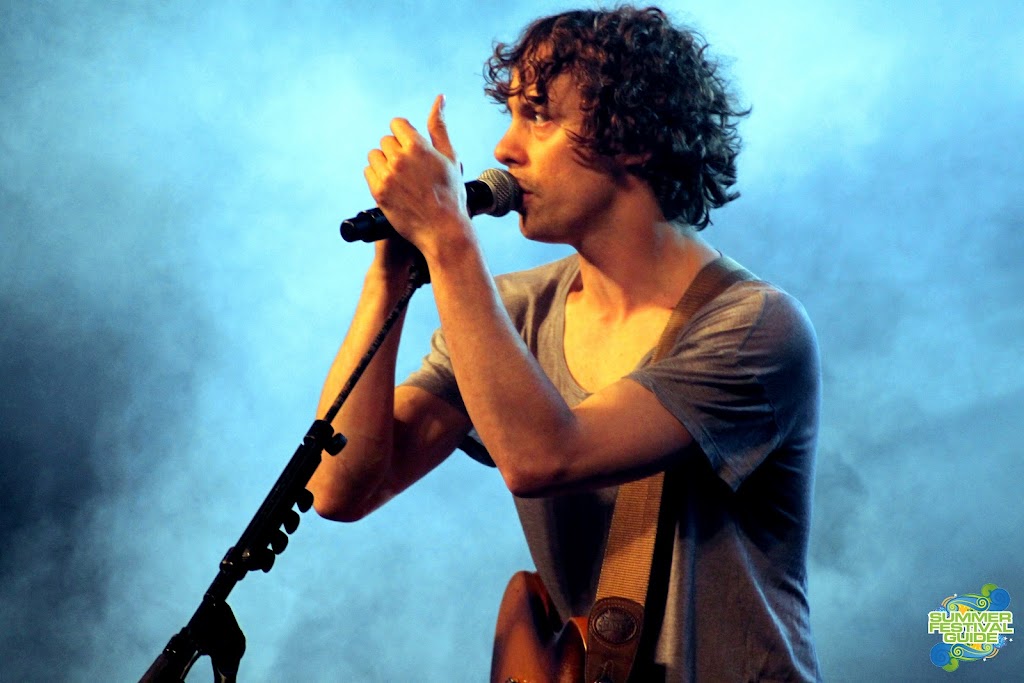 The festival exceeded my expectations.Being a smaller event I wasn't expecting such a good vibe from the audience and performers; I'm sure everyone who attended this year will agree with me, and will look forward to a bigger, better festival next year (with hopefully better weather)!

Photographs and Review by Bethany Dabbs.