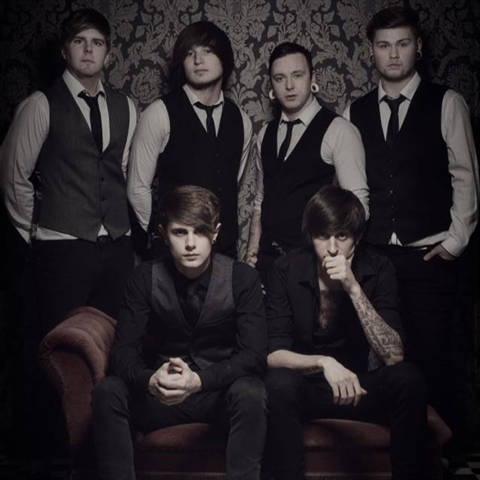 Charlie sat down with James from Saint the Sinner at this years Takedown Festival to have a quick chat, check out what he had to say.

How long have you known rest of your band? Known Pash since 2011, and rest from sort of around there, known Pash longest and I live with him

Biggest influences? Mines got to be like Blink 182, Black Dahlia Murder but it changes threw out the band really it's all very mixed.

Do people back home support you guys? Yeah we get amazing support from all our friends, family. My mum will pretty much do anything for us.

Who in group keeps everyone most motivated? It's got to be Pash, he's always writing, doing stuff on computer that sort of thing.

What's have you got planned this year for shows? Got a big one with Local band called Griever that'll be fun, and it's Daves birthday for big old party, also we're recording and going to be touring at end of the year.

Music and band can be found at www.facebook.com/SaintTheSinnerOfficial