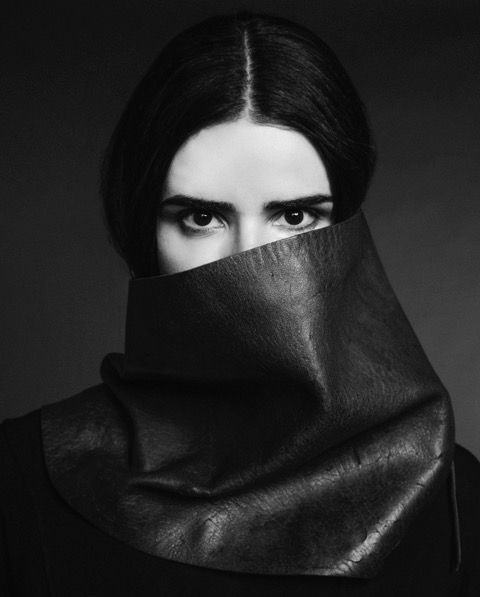 ANNA may have been only six years old when ‘Belfast’ was first released, but she certainly understands Orbital in their purest form. Her powerful ‘Techno Remix’ injects earthy heft with rattling, tribal drums underpinning the iconic melodies of the original, giving off a fittingly strident update on ‘90s techno aesthetics. ANNA’s ‘Ambient Remix’ strips things back and hones in on the production’s captivating leads and enigmatic vocals, offering a laid back but enthralling take.

ANNA’s remixes of Orbital ‘Belfast’ are out now via London Records.