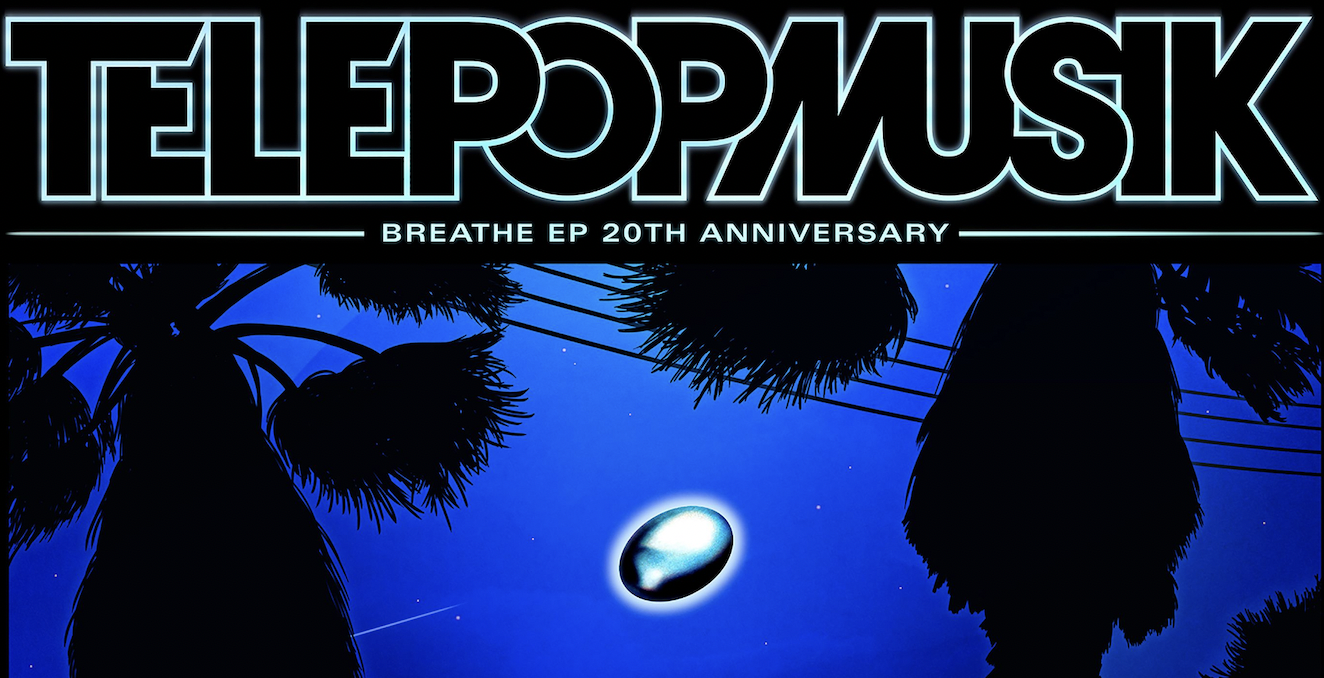 Krystal Klear, Digitalism, Moscoman and more step up to rework the original as it marks 20 years since it was first released

Their elegant sound is now firmly ingrained in the public’s subconscious through hit singles, sold-out tours and clever soundtracking on many high-profile advertising campaigns. Yet we should never forget that, above all, they are a band who have only ever simply strived for creative perfection. Their trajectory thus far has been exemplary – a pure case of letting the music do the talking.

Telepopmusik played over 100 gigs from Moscow, Istanbul to the Glastonbury Festival. The band is also performing all over the world with exciting Dj sets mixing deep & acid.‘Genetic World’ received critical and public acclaim following nominations at the US Grammy Awards.