Home > Festivals > Panic in L.A. Roars Back with Rakim and DJ Jazzy Jeff Performing Live Together for the First Time Ever 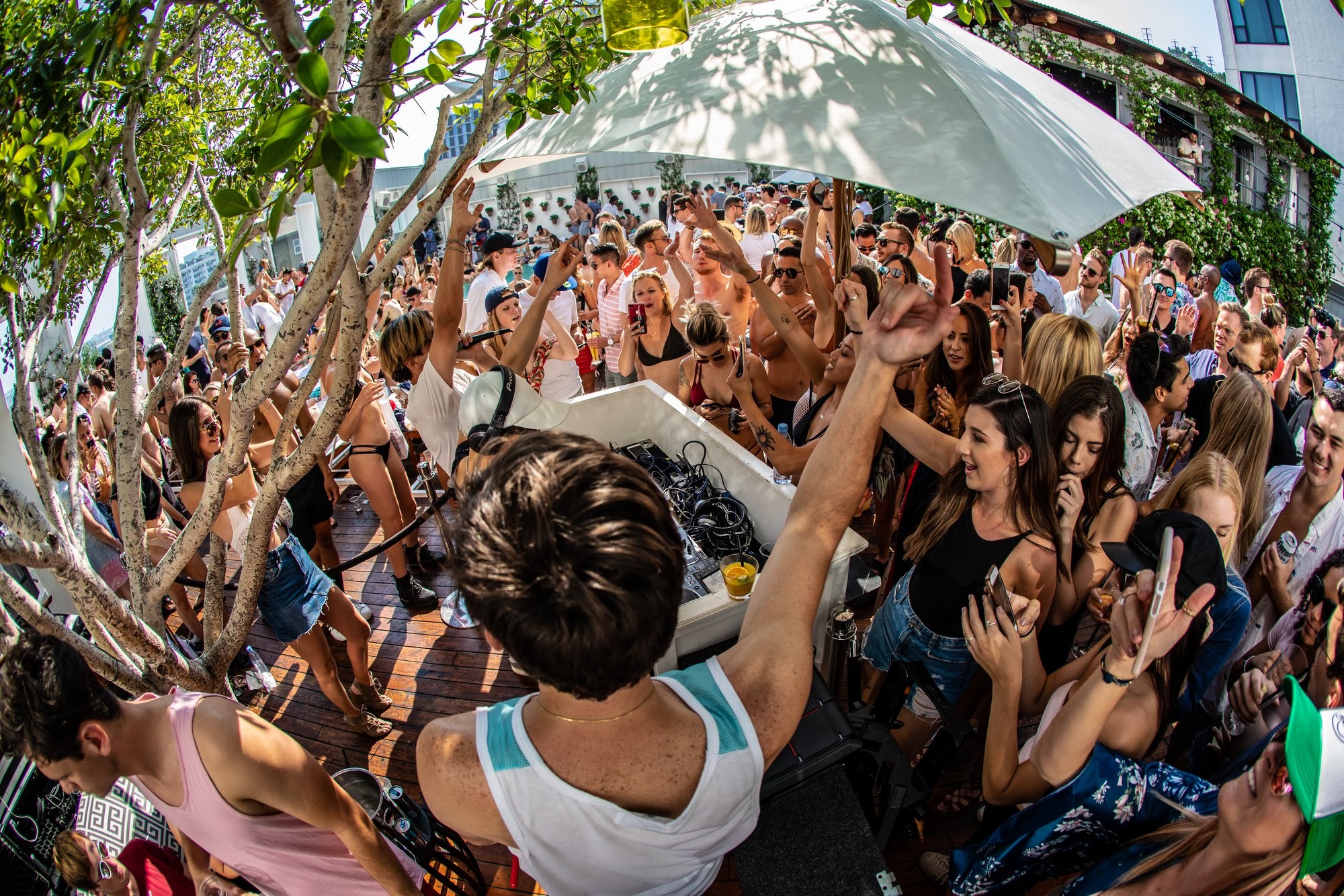 Panic in L.A. Roars Back with Rakim and DJ Jazzy Jeff Performing Live Together for the First Time Ever

ORLOVE’s iconic ,genre bending, hip hop party Panic in L.A., returns after a four year absence, August 20th when the legendary pair of Rakim and DJ Jazzy Jeff perform on stage together for the first time ever. Under the newly launched banners of Orlove by Day and Orlove by Night, the electrifying ORLOVE collective is also set to host a series of already sold out boat and pool parties around L.A, including LAMP 8-Year Anniversary with Mark Farina, their Daft Disko, San Junipero – a unique Retrowave boat party, collaborations with Deep House Brunch and Genius Loci Festival, and much more between May 29th and September 18th. All this proves the game-changing American promotion is ready to bust out of pandemic hibernation in serious style.

Panic in L.A. is the hip hop arm of the ORLOVE brand and in the past, it has hosted beat-making royalty such as DJ Premier, Raekwon, Sango, Pomo, Mix Master Mike, Craze and Giraffage. It has been four years since the last Panic party but the wait has been worth it to get Rakim and DJ Jazzy Jeff on stage together for the first time in history with Thee Mike B of Banana Split Fame as support. Each Panic event to date has been a memorable throw down with next-level light and sound and incredible energy from the crowd.

These two are true hip-hop giants who have helped to define the genre over numerous decades. Rakim was of course one half of seminal duo Eric B & Rakim and is regarded as one of the most skilled and influential rappers of all time. Jazzy Jeff is the multi-talented producer, writer and DJ  who has won Grammys for iconic tunes like ‘Summertime’ as well as developing vital artists such as Eminem, Jill Scott and many more. Having them together on stage for the first time ever is set to be a true moment in hip-hop history.

ORLOVE only launched in 2016 but since then has blazed an incredible trail. The brand has been responsible for creating, crafting and partnering on some of the most sought-after parties in the U.S. and in 40 markets spanning over 250+ parties per year.  From West Hollywood HQ to the rest of the world, Orlove has championed rising stars as well as internationally renowned guests such as FKJ, Questlove, Nina Kraviz, DJ Premier, Holy Ghost!, Giorgio Moroder, Roy Ayers, Raekwon and many more. They have also partnered with numerous prestigious brands like Soulection, Dim Mak and Ministry of Sound to create experiences that bridge the gap between genres, fans and artists globally.

Despite the difficulties of the last year, the team has not slowed down. In 2020 they launched the online music series Under the Covers to showcase musicians around the world covering current, cutting-edge music, and already this year they have launched the online podcast On Top of The Covers, before now unveiling this mouthwatering run of parties. You can check On Top Of The Covers here. The podcast has since turned into a community with millions of views and thousands of subscribers, not to mention a monthly reach of approximately 2.5M across all social and email

Says Orlove’s Matt, “Extremely proud of the work our team has accomplished over the past year and a half while our events side of the business was on hiatus. Especially with things starting to open back up again, never have we been more focused with the direction of the ORLOVE brand as we continue to scale globally.”

May sees a special Memorial Day Weekend blowout with a first-ever deep house brunch sunset pool party at Catalina Classic Cruises, before a second during the day at Skybar at Mondrian. June includes a San Junipero Retrowave boat party full of cinematic, 80s-influenced dance cuts by some of the best Retrowave and Synthwave artists out there, plus Daft Disko, a house and disco party inspired by the famous French robots, as well as a Genius Loci Boat Party. A further boat party is planned for September with one and only house legend Mark Farina headlining LAMP’s 8 Year Anniversary on the 18th.

There is much more to come from ORLOVE this year, but already the first wave of events is mouthwatering indeed.