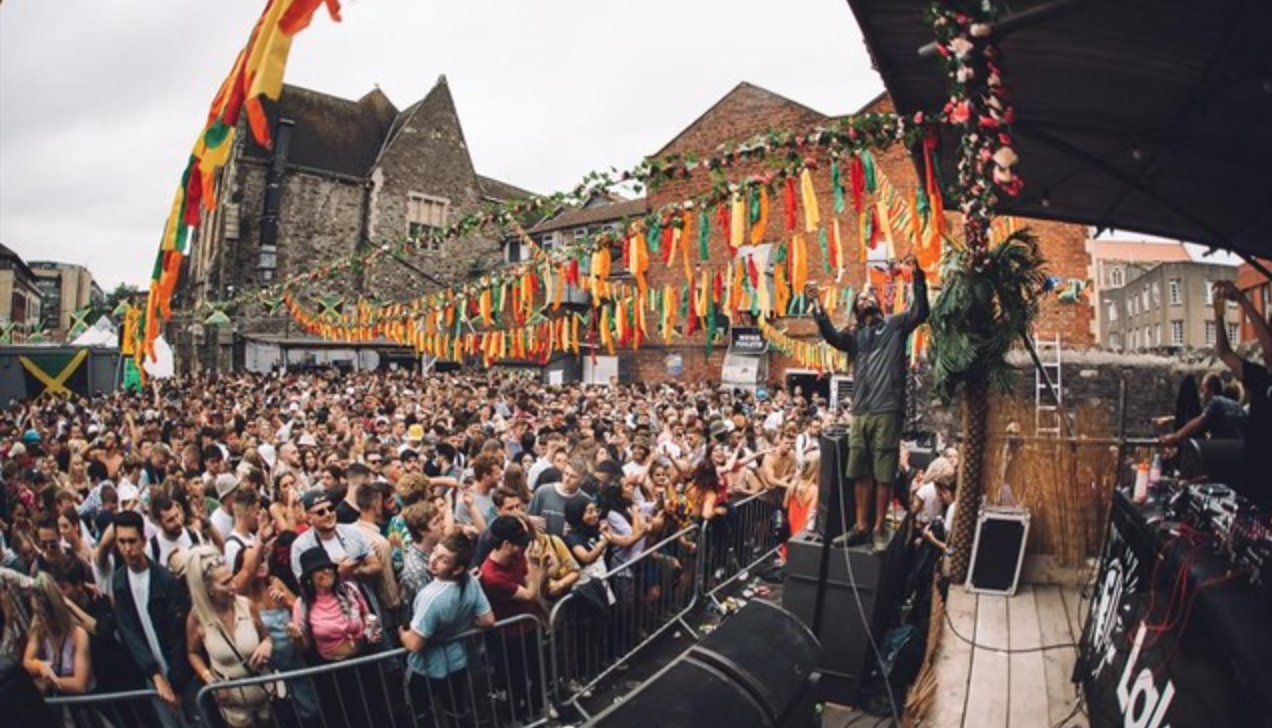 Let’s party like it’s 1992! The year Lakotas doors first opened.Lakota kickstart summer with a secret post-pandemic party on the first Saturday lockdown restrictions are fully lifted. With a second part coming the day after!

With all of us having been forced to spend the best part of a year stuck inside, you can be forgiven for being excited for the summer again, as the way out of the latest quarantine begins to gain momentum. And what better to look forward to than a secret party from the brains behind Bristol’s historic nightclub Lakota?

After more than 30 years, rave style events appear to be gaining popularity once more, look no further than Lakota’s upcoming party utopia. On the first Saturday that ‘proper raves’ can take place again (currently 26th June) Lakota will hold their own festival; Summer Of Love which as the name suggests, will pay tribute to the era of raves that took place before the turn of the millennium. Expect disco, house and techno at this massive event. What’s more, due to huge demand a second day (27th June) has now been scheduled, with the music focus for that one shifting to drum & bass, jungle, baseline, UK Funky and Garage sounds.

The ‘Summer Of Love’ facebook event has already gained huge interest on social media, and given that the initial release of tickets sold out in less than 18 hours, the team have warned anyone wanting to join the fun to act fast, as tickets are extremely limited.

The festival’s location is just a short distance from Bristol’s centre, however, the exact location will remain a secret until the day of the event. Return bus tickets will be available to shuttle customers to and from the festival; buses will pick you up from and return you to the center of Bristol. Unlike the ephemeral illegal parties that have sprung up during lockdown, the ‘Summer Of Love’ guarantees nine hours of music covering disco, house, techno, liquid DnB and UK funky from Lakota’s residents and special guests!

After a long and difficult year, the Lakota team are working hard to give everyone something truly special to look forward to and hope to kickstart the summer in a truly memorable way. If you are interested in joining Lakota’s ‘Summer Of Love – Return Of The Day Party’ make sure you buy a ticket soon as a limited release of tickets have just been released – www.lakota.co.uk