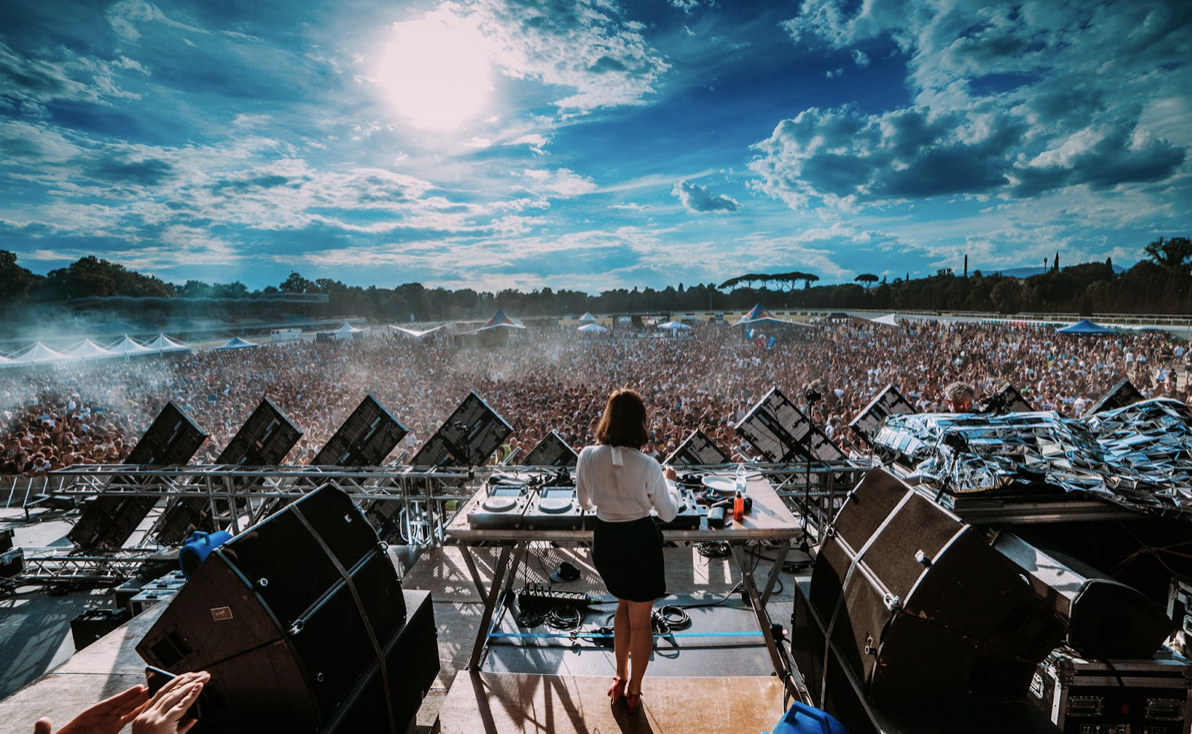 Decibel Open Air tickets online available on www.decibelopenair.comDecibel Open Air reveals the full line-up for the 2021 edition, taking place on the 11th and 12th September in Cascine Park in Florence, Italy. New names include Marco Carola, Nina Kraviz, Peggy Gou, Mathame, Stephan Jolk, T78, Brina Knauss, Marc Maya, Viviana Casanova, Toni Varga, Pôngo and Mattia Trani, while the most crazy and colourful party in all the world, elrow, will also be at Decibel Open Air with a very exclusive stage of their own. There is a whiff of optimism in the air as the festival world sets its sights on a huge rebirth in late summer and adding to that hope that we can return to some sort of normality is the news that Italian heavyweight Decibel Open Air is back. This famous event has two stages across two days at a massive outdoor space in Italy with all the beautiful food and extra stuff that you would expect. Of course, the people will be just as cool and cultured as the line up and the green space welcomes this final wave of names after the first one in December when Paul Kalkbrenner (live), 999999999 (live), Amelie Lens, Ben Klock, Fisher, Gioli & Assia (live), Giorgia Angiuli (live), Kölsch, Michael Bibi, Pan-Pot, Reinier Zonneveld (live), Richie Hawtin and Wade were all announced. The Italian techno titan, Marco Carola, is one of the biggest names in the electronic scene. He’s head of Music On, one of the most loved parties in Ibiza and in the world. He is joined by undisputed talent, Nina Kraviz, a DJ, producer, songwriter and vocalist who has her own acid techno sound. Since 2014 she has been running the трип record label, a real hub for new talents and undiscovered music. Next up, through a regular stream of high quality mixes Peggy Gou has become a real star of the underground with her sets across the world filled with colourful house, disco and techno and plenty of personality.

Add in further names like Mathame, Stephan Jolk, T78, Brina Knauss, Marc Maya, Viviana Casanova, Toni Varga, Pôngo and Mattia Trani and you have a much-anticipated event that will be fantastic time of celebration for all music lovers.  WEBSITE FACEBOOK INSTAGRAM YOUTUBE