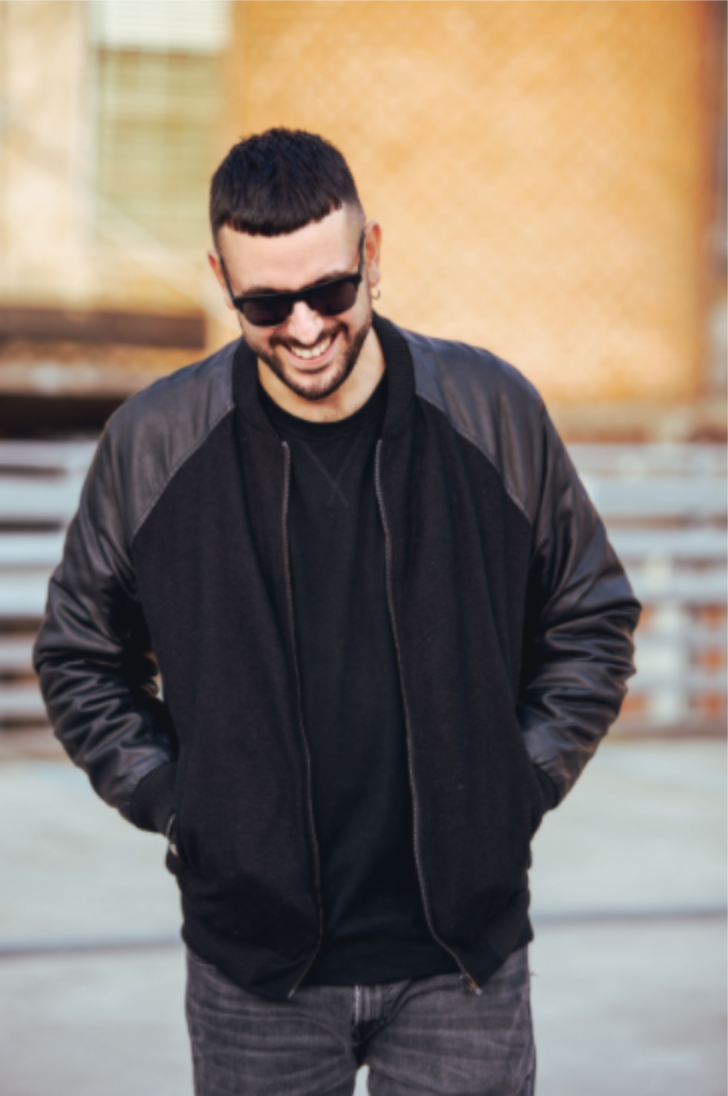 This latest live music adventure takes in world class sets in Ibiza, the Hollywood Hills of LA, Värmdö in Stockholm and Mykonos in Greece

MDL BEAST Freqways’s monthly online music and travel experience is returning for one final flight of 2020 on December 17th. Playing from 7pm (GMT +3) this time is another carefully curated mix of house and techno veterans and exciting contemporary stars with Marco Faraone, David Morales, Rebecca & Fiona, Omar Fayyad and Sultan & Shepard streaming from an abandoned hotel in Ibiza, the iconic Hollywood Hills, Värmdö in Stockholm and the gorgeous Mykonos, Greece. All streams are available to watch on the website as they are released, and on demand in the days after.

This online experience has become a much loved getaway for culture lovers all over the world, with the likes of Mark Farina, La Fleur, Nora En Pure and Martin Garrix having played previous editions. Offering something different than traditional live streams, each one comes from a stunning location, with multiple-camera angles and high definition video really showcasing the unique beauty and cultural offerings of each site. This last stream of 2020 happens at around the same time as the iconic MDL BEAST festival would have been happening. That has been postponed until next year because of the pandemic, but these streams continue to bring people from all over the planet together to dance and explore new regions of the world from the safety of their own homes.

Italian Marco Faraone is known for his visceral live techno sets. From vital local resident to globe trotting DJ and regular at the likes of BPM Mexico, Panorama Bar and Watergate, he has also released his standout sounds on the scene’s finest labels including his own essential Uncage Music. He will bring a varied techno masterclass with real knowledge and skill from an abandoned hotel in Ibiza, with all its stunning natural beauty, pine tree-lined hills, green-blue sea and long sand beaches.

Ossama Al Sarraf and Ned Shepard are Sultan and Shepherd. Soon after meeting they signed to John Digweed’s Bedrock label, Deep Dish’s infamous Yoshitoshi Recordings and Global Under and have gone on to collaborations with revered EDM artists such as Dillon Francis, Tiesto, and Kaskade, have remixed Coldplay and Ed Sheeran, and in normal times tour across the globe with stops at Ultra Music Festival, Tomorrowland, Mysteryland, and a residency at the Wynn in Las Vegas. Their remix of Bruno Mars’ “Locked Out Of Heaven” earned them a Grammy nomination and here they play from the the iconic Hollywood Hills on the southern slopes of the Santa Monica Mountains in Los Angeles, with the famous sign overlooking the city of dreams below it, complete with tall palms trees and gorgeous sunsets.

DJ and pop duo Rebecca & Fiona have been a key part of the Swedish and international scene for more than a decade. They have won two Swedish Grammy’s for their albums, have headlined with stars like Tiesto and had their own residency in Las Vegas at the famous Wynn Hotel. Combining big drums, warm bass and their sensitive vocals, the pair are true innovators in their field.  They play live and direct from Värmdö in the middle of Stockholm Archipelago. The municipality is made up entirely of islands and boasts gorgeous coastal towns, rugged seas, lush green forest landscapes, historic sites and amazing architecture.

Grammy Award winner David Morales is true house royalty. The man behind the seminal ‘Needin U’ has continued to serve up essential house hits, from dark and tech edge to soulful and vocal, for many decades. A headliner at the world’s most iconic clubs and festivals, he has remixed over 500 records and topped global charts. He plays from Mykonos, a paradise-like island in the Aegean Sea with pastel coloured villas, known for its summer party atmosphere, world famous beaches and landmarks such as the row of 16th-century windmills which sit on a hill above the town.

Also playing will be Dubai legend Omar Fayyad, co-founder of the Unfold party series and Analog Room resident, he has plenty of pedigree having shared the decks with the likes of Petre Inspirescu, Priku, East End Dubs, Mike Shannon, Dewalta, And Binh, to name a few.

This is one last chance to get away from the worries of the world, experience some beautiful new sights and sounds, all from the safety of your own home.

Everyone can tune into the performances on Freqways’ official website: freqways.mdlbeast.com

Freqways is MDLBEAST’s online music experience which launched in June 2020 as a response to the global lockdown. Inspired by airlines of the past, Freqways takes audiences on a virtual trip, with DJs performing from iconic locations around the world. It was created as a way to showcase destinations through music, art and culture.

MDLBEAST is a lifestyle and entertainment experience brand and a global creative platform setting the tone for music, art and culture. On a mission to shift the epicenter of underground music; MDLBEAST showcases local, regional and international talent through events and immersive experiences – online and IRL. MDLBEAST creates space for music, art and culture to permeate all aspects of everyday life. Starting with Saudi and echoing outwards – the platform supports artists in creating experiences that move people, and in turn, make people move.