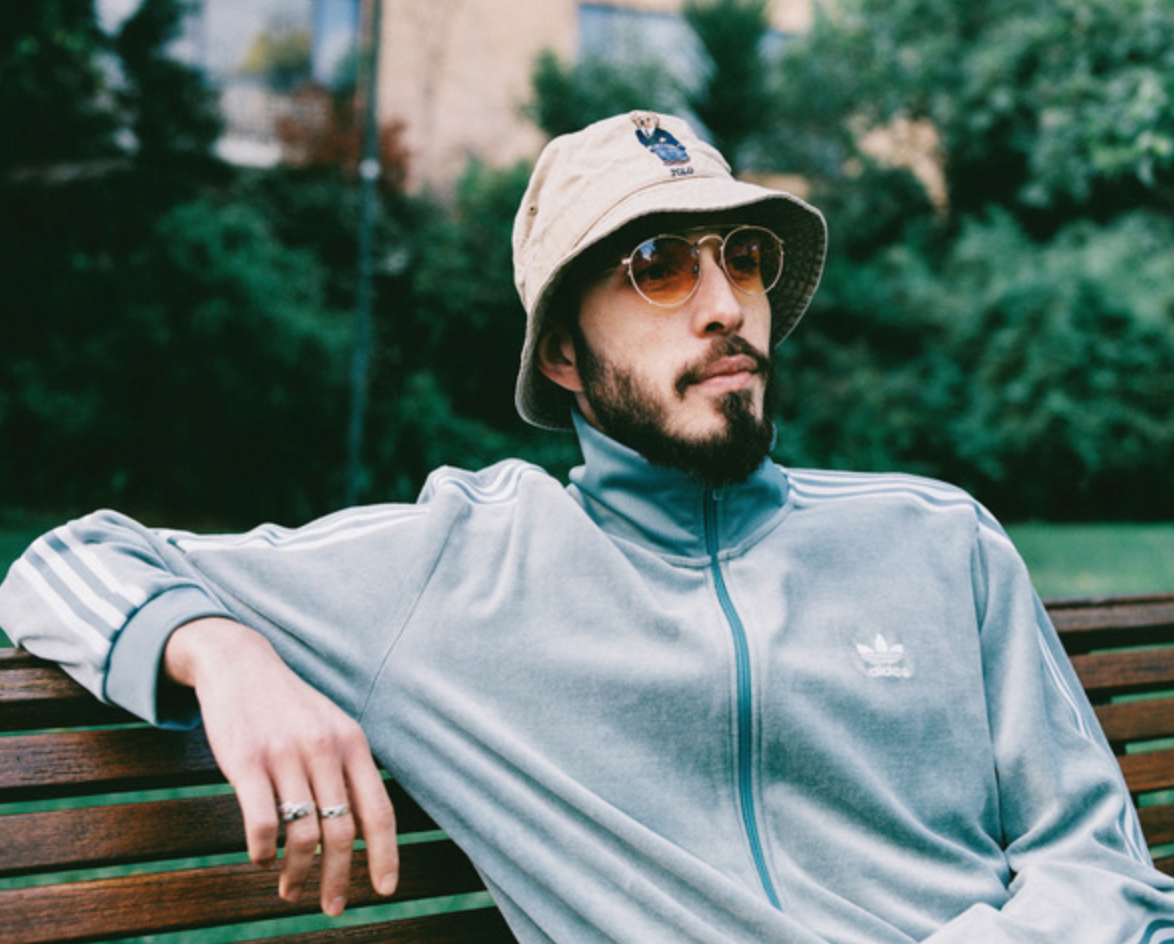 After having to cancel the 15th edition of Les Plages Electroniques festival on the beach of the Palais des Festivals in Cannes, Allover and Panda Events have collaborated with TRAX and Riffx to unveil a huge autumn surprise: On Saturday November 14 at 9pm CET esteemed DJ and producer Folamour is to play a very special one hour set on vintage yacht Chantella in the middle of the bay of Cannes and its islands, that will mix up soul, house funk and more, with support from Martinbeatz.

Initially programmed at the main festival, this special two hour set is a real breath of fresh air that will be offered to festival-goers who connect to Les Plages Electroniques’s social networks. The young talent that is Martinbeatz, also on board the boat, will take care of the smooth end of the evening.

FOLAMOUR plays first from 9-10pm. Flagship turntable player of the Lyon scene, he sprinkles his house with many influences: from jazz to disco, from soul to hip-hop … His stage name refers to one of his favorite films, Dr Strangelove , an original choice on his part! Behind this nickname hides a producer with various aliases and a DJ who has played on some of the most beautiful electronic stages on the planet: from Paris to New York, from Montreal to London, from Amsterdam to Barcelona, ​​through major festivals like the Dimensions Festival in Croatia, the Electric Nights in Lille, Moga Festival in Morocco and many more.

MARTINBEATZ that takes over at 10pm for an hour. From his dance music origins mixed with pop and hip hop culture, Martinbeatz is a real musical chameleon. His productions, the first of which “Curry” saw the light of day in August 2019, are like his sets, rhythmic and barrier-free. His music reveals a unique sound identity full of energy. His house music inspirations range from Claptone, Diplo, Tchami to Chris Lake, Camelphat through Daft Punk and Gesaffelstein. Obtaining the title of Vice-champion of France DJ in 2015 and with some good dates in clubs including Opium de Toulouse, Martinbeatz even offers himself the confidence of Joachim Garraud who lets him ensure the first part of his Zemixx500 evening alongside Lost Frequencies and Tujamo.

This is set to be a real treat for lovers of quality house and gives everyone something to look forward to in these challenging times.