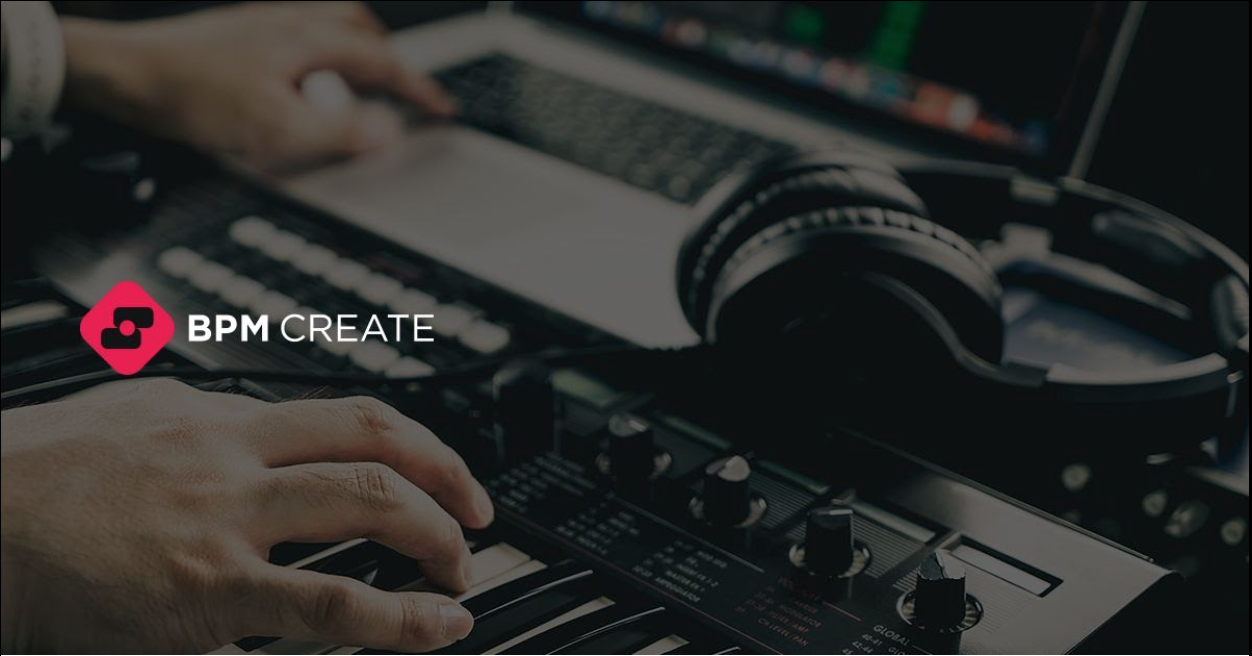 BPM Supreme, the industry-standard music delivery service for DJs worldwide, and their online sample library, BPM Create, have launched a new remix contest alongside popular music promoter Trap Nation and its electronic and indie label, Lowly. The Boom Remix Contest is inviting producers and remixers of all skill levels to submit their best original remix of Henry Fong’s single “Boom” featuring Common Kings. The contest will award three winners in total with the grand prize to include an official release on Trap Nation’s Lowly label, as well as a promoted release on the wide-reaching Trap Nation YouTube channel.

“We’re in a new era of music promotion in the ever-changing music industry and staying up to date with ways on how we can expand our reach is important to us. Working with BPM Supreme and BPM Create helps with this and we’re really excited about the potential,” said Andre Benz, CEO of Trap Nation.

Released in August of 2020, “Boom” featuring Common Kings quickly became the carefree reggae-influenced summer single that fans were looking for with more than 225,000 views on Trap Nation’s YouTube channel.

The Boom Remix Contest will also award prizes from sponsors including Akai Professional, creator of iconic music production instruments, including the legendary MPC, and Placeit by Envato, a subscription service offering high-quality branding, marketing, and design tools. A full list of prizes follows:

“We are pleased to partner with Trap Nation in our next BPM Create remix contest. Trap Nation, as well as Lowly, are always ahead of what’s new and fresh on the electronic music scene, and we are excited to see what kind of remix magic will be done with Henry Fong’s track ‘Boom’ with samples from BPM Create’s extensive library,” said Angel “AROCK” Castillo, Founder and CEO of BPM Supreme.

Trap Nation is one of the fastest-growing YouTube channels with more than 28 million subscribers as of 2020. Its independent record label, Lowly, was launched in 2016 and focuses on releasing indie and electronic tracks, as well as breaking new, creative, and underground artists.

“At Lowly, we have been looking for a credible source to service our extensive catalogue to the DJ community and we believe we’ve found that with BPM Supreme. The DJ community has great influence on music trends and it’s important that they’re aware of the catalogue we have. It’s all about trying to find the right audience with every song and the global reach BPM Supreme has greatly helps this,” Benz added.

The Boom Remix Contest is BPM Create’s second large remix challenge posed to fans, following shortly after partnering with T-Pain’s and his label, Nappy Boy Entertainment, the “Wake Up Dead” Remix Contest. The two-time Grammy Award-winning hip-hop artist and record producer helped to celebrate the launch of BPM Create, the online sample library by BPM Supreme, with this contest back in August of 2020.

“It’s awesome to see the full range of music producers from amateur all the way up to professional put their creative touch on my track. That is what music is all about,

creating what feels right to you. That’s why I love sites like BPM Create, that help inspire

The Boom Remix Contest is going on now and submissions will be accepted via the BPM Create website’s official contest page through December 13, 2020 at 11:59pm PST. The first, second, and third place winners will be announced on December 17, 2020 with more details to follow. To learn more, visit https://create.bpmsupreme.com/contest/boom-remix-contest

BPM Supreme is a leading digital music service for professional DJs delivering an extensive selection of new releases and exclusive tracks through a user-friendly platform and mobile app. With an innovative approach to music discovery, the company’s mission is to be the most trusted source for DJ-ready content. BPM Supreme names many notable DJs as users of the platform, such as DJ Jazzy Jeff, Z-Trip, The Chainsmokers, and DJ Snoopadelic. Over the past ten years, BPM Supreme has partnered with some of the music industry’s most prominent companies, including Sony Music Entertainment, Universal Music Group, Empire Records, Dim Mak Records, Mad Decent, Roland, Pioneer DJ, Denon DJ, and Serato. Learn more at www.bpmsupreme.com.

Trap Nation was founded in 2012 by Andre Benz, who was 15 at the time. As of 2020, Trap Nation is home to 28M subscribers and 11B views making it YouTube’s number one channel for music discovery. The channel has left a massive footprint in the music industry drawing a huge reach across all social media platforms from a highly dedicated and loyal fanbase. For more information, please visit nations.io.