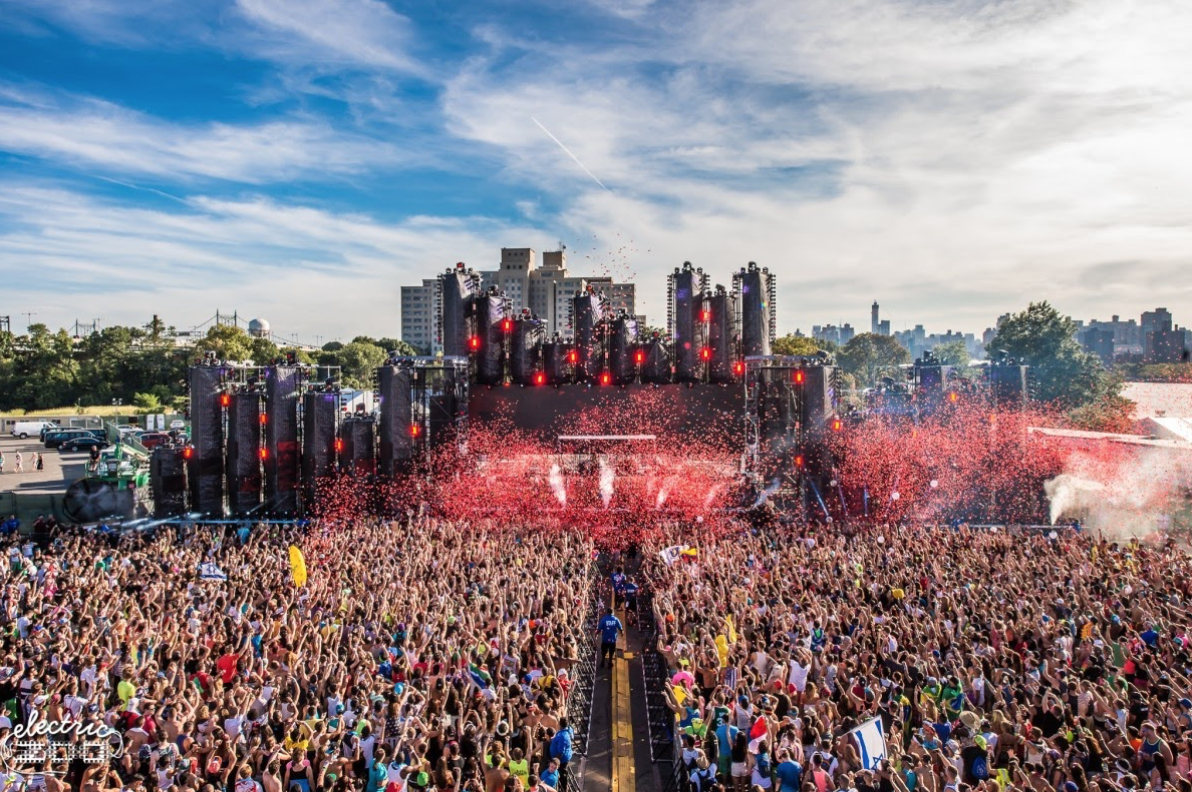 “While we are beyond excited to share the first phase of Electric Zoo’s 2021 artist lineup, we are even happier to report a nearly 50% year to year increase of artists who exemplify our continued commitment to deliver lineups that embody the principles of Diversity, Equity and Inclusion, reflecting the true composition of our global electronic music community,” says Electric Zoo’s SVP and Senior Director of Talent, Kevin Mitchell. Electric Zoo is expected to release an additional 50+ artists in a second major artist announcement at a later date.

Known for its extravagant and outlandish annual themes created with intelligent artistry, Electric Zoo 2021 will take music fans on a cosmic musical journey beyond their wildest imaginations with Supernaturals, a gathering that embraces unexplainable phenomena, from Bigfoot to Area 51 and open music fans’ minds to new sounds and experiences.

Since its inception, the founders have taken E-Zoo around the globe, creating satellite soirées in Mexico, Brazil, and China. Still, its three-day hometown run in dance music mecca NYC continues to be the most popular, selling out year after year.  A crowd of nearly 100,000 gather in Randall’s Island Park annually, according to organizers, with a record-breaking 107,500 attending in 2019.  2021 will be another ambitious undertaking destined to transport its fans beyond musical boundaries.

In response to the Covid pandemic, Electric Zoo 2021: Supernaturals plans to take enhanced safety protocols.  Electric Zoo continues to monitor the COVID situation and work with leading health & safety professionals to provide a safe experience for all fans, performers, and crew.