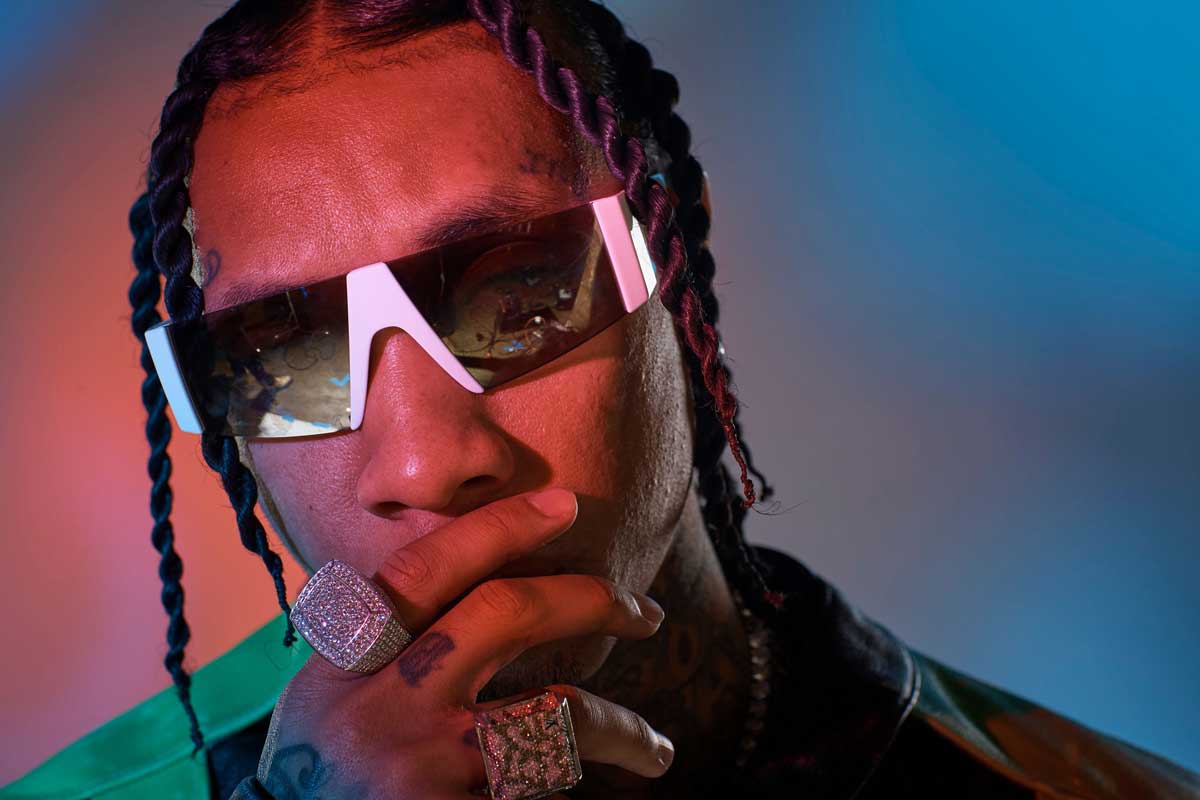 From 8th till 11th July 2021 EXIT will once again welcome people from over 100 countries to gather at one of the biggest medieval fortresses in Europe, set high on the banks of the river Danube in Novi Sad, Serbia.

First headliners that are revealed include one of the most influential music producers and Grammy awarded artist David Guetta, two-time leader of “Billboard’s” singles list and one of the biggest hip hop acts Tyga and DJ Snake, the author of many popular global hits and winner of two Billboard awards. A special moment is left for the finale end when one of world’s most in demand DJs Eric Prydz and the acclaimed electronic artist Four Tet will join forces for a special b2b set to create one of the most iconic closing performances at the spectacular mts Dance arena stage. Exit’s 20th anniversary simply couldn’t pass without the powerful Sepultura, a legendary metal band with fourteen albums and some of the riffs which have left a mark on rock music in general. After last year’s magnificent performance, Dax J is set to bring the flame of techno in a furious b2b with Kobosil. The line up will also feature the new generation of EXIT stars including german DJ and producer Boris Brejcha, indie heroes Metronomy, Grammy Award winner for lifetime achievement and live punk icon Marky Ramone, swedish rock sensation Thundermother, Denis Sulta, and leading regional music artist such as Laibach, Marko Nastić, Goblini, Massimo, Coeus, Kristijan Molnar b2b After Affair, Lag, Layzie, Runy, Space Motion. These are just the first round of confirmed acts, many new names and surprises will be announced soon.