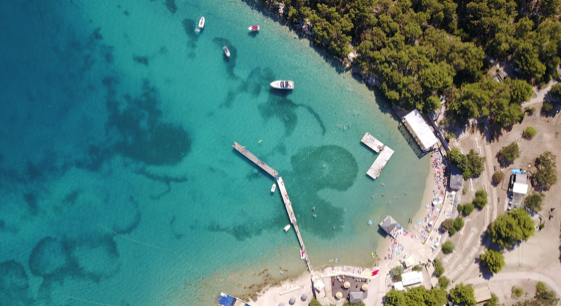 FacebookTweet
The final names for Outlook Origins 2020 can now be revealed for the exciting new chapter which unfolds in the stunning Garden Resort in Tisno from July 30th to August 3rd 2020. Drum & bass icons Chase & Status and Children of Zeus are added to the opening concert, Novelist, Silkie, Coki, Goth Trad, Conducta and Sgt Pokes all line up at the main event, while 1xtra’s Jamz Supernova joins the bill and Pinch’s Tectonic and Rinse FM also get involved for their own impressive takeovers amongst many more big announcements.
Origins is all about curating cutting edge music for the real heads. It’s a more intimate version of the storied Outlook Festival, but at the same time, stays true to its roots with a big focus on sound system culture, beach parties, boat parties, after parties and more. Full news of the boat parties are to come with the final Early Bird ticket online, including the festival’s popular 5 for 4 group ticket offer (£96 per person). 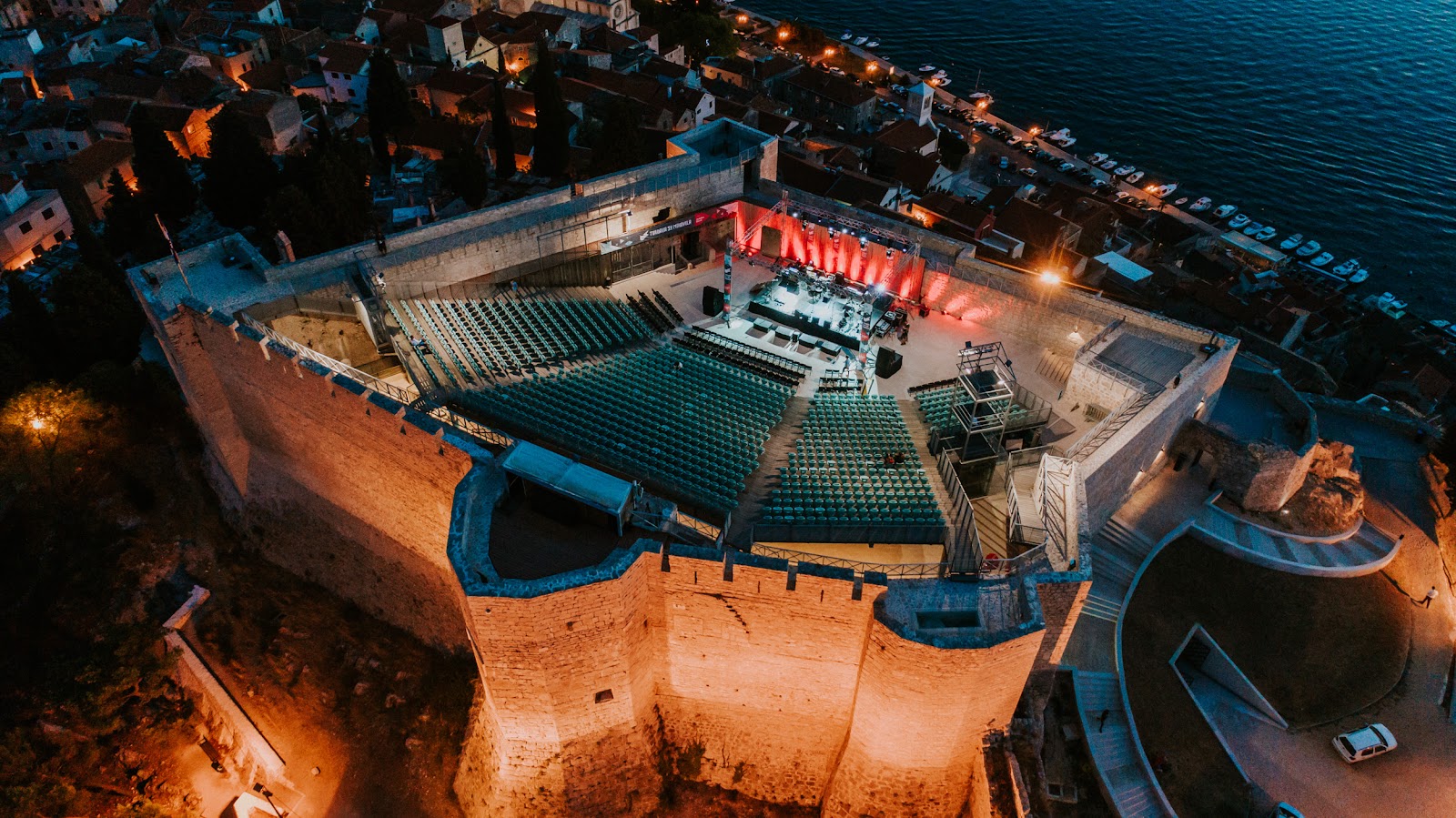 The line-up for this mouth-watering event has been pulled together by 13 expert curators, and each has done a fine job of representing the various cornerstones of their own scenes. These are Calibre, D Double E, DJ Storm, Flava D, Fliptrix, Goldie, Iration Steppas, Lenzman, Mala, Mungo’s Hifi, The Bug, Zed Bias and Hybrid Minds, and they have already announced huge names like  dBridge, Fabio & Grooverider, Randall, Wookie, Youngsta, Hatcha, Breakage, Doc Scott, DRS, J.Sparrow, P. Money, 6 Figure Gang (aka Dobby, FAUZIA, Jossy Mitsu,
LCY, Sherelle, Yazzus), Children of Zeus, Coops, Darwin, Horsepower Productions, Jah Shaka, N-Type and many more.
Drum & bass legends Chase & Status join the opening concert in Sibenik alongside Shy FX, Dynamite MC and Manchester duo Children Of Zeus. Spaces are limited for the unique event that kicks off the festival on Thursday 30th July – an unmissable, well-loved part of the Outlook Festival model.
On Mala’s curated stage in attendance are Silkie, Coki, Goth Trad, Sicaria Sound with Killa P, Crazy D & Sun of Selah on the mic all bringing the signature sound back to Croatia with plenty of hard hitting and deep bass styles. Further high profile stage takeovers have been added and include Pinch’s Tectonic label celebrating 15 years (with Walton being a late and great addition ahead of his new release on the label) and Rinse FM who join forces with 6 Figure Gang for a takeover of their own that is sure to get rowdy. Elsewhere excitement is building for Deadbeat + Tikiman who will present a special live dub show, while New Zealand duo Truth return for big things in 2020. The Heatwave add some of their own much loved and hugely characteristic bounce and 1xtra’s Jamz Supernova joins the bill, while there will be more drum & bass from Technimatic, SCAR, Artificial Intelligence and J Majik. 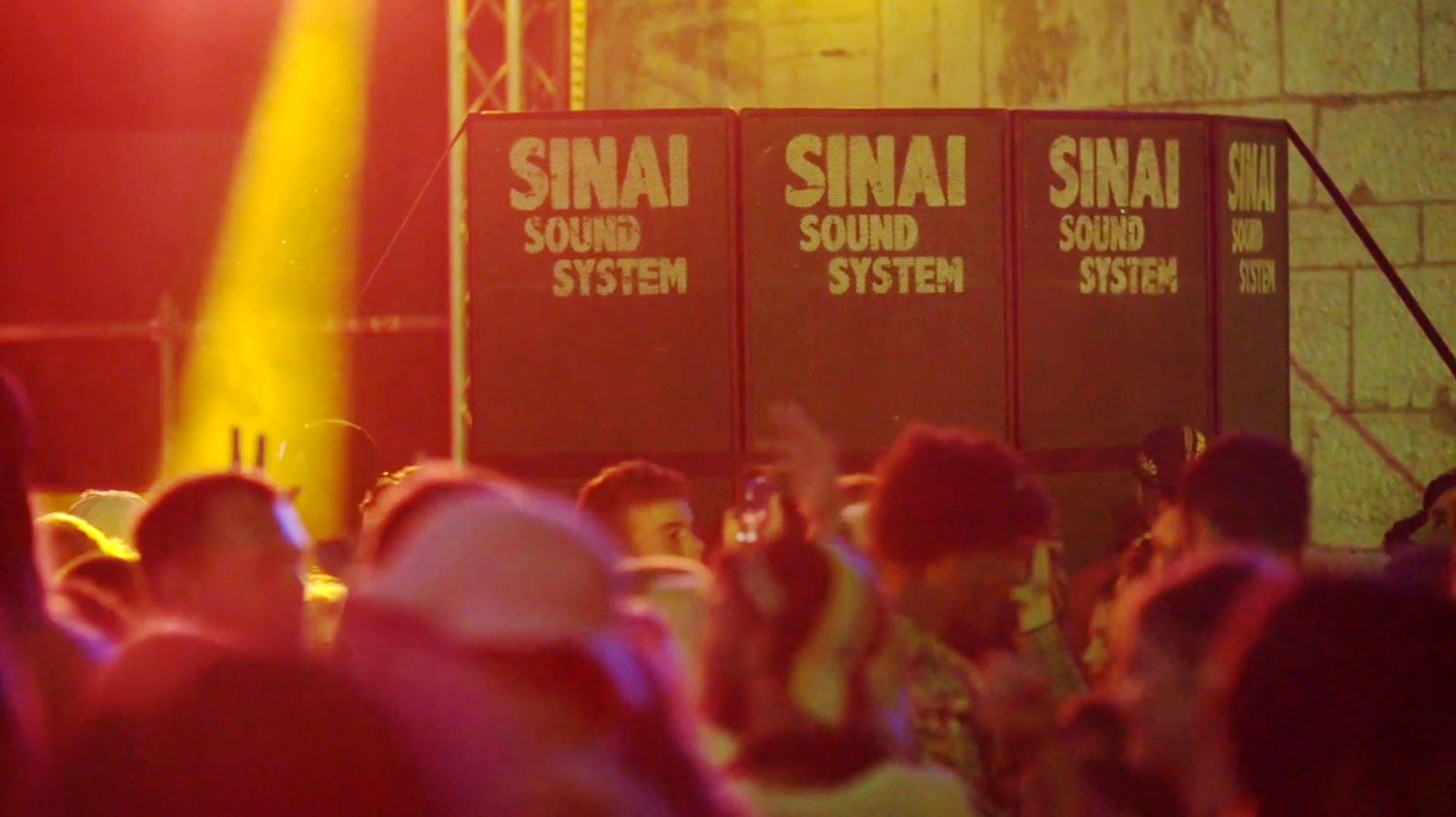