One of the world’s biggest pop artists, Taylor Swift will headline BST Hyde Park on the 11th July.

Having just released her latest album Lover to critical and commercial success, Taylor is the hottest artist on the planet. The album was her fourth UK Number 1, making her the female star with the most chart toppers this decade, and was the top selling album in the US in just 48 hours of release. Lover had the highest first week sales for any album in the US since her 2017 release, reputation. 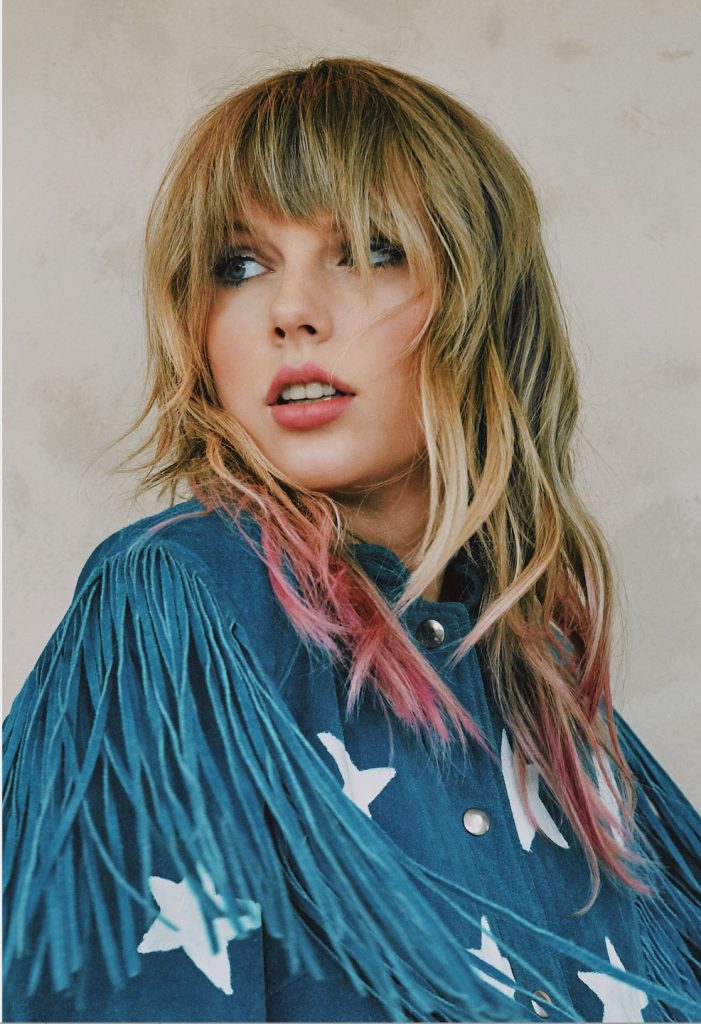