It has been another mad year of parties old and new in Ibiza.

After weeks of non stop raving it all must soon come to an end but not before the famous closing parties.

Here are the best of them. 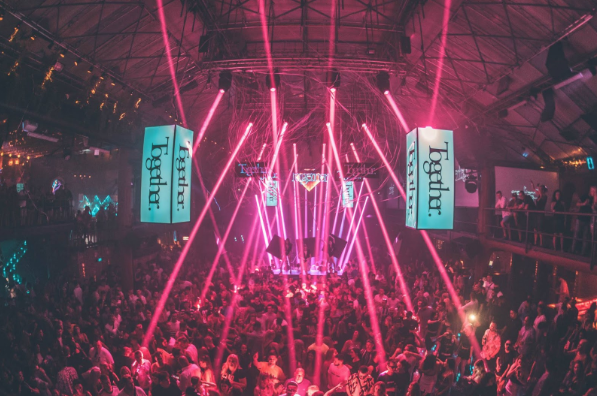 Together Ibiza is a unique night out on the White Isle given that it has a world-class focus on bass heavy sounds from across the spectrum. Nowhere else on the island will you hear such super-sized sounds from such a long list of bass superstars, all with next level production, immersive light and mind blowing lasers across the Main Room and Terrace of the vast adult playground that is Amnesia. And just look at that for a Closing Party line-up! 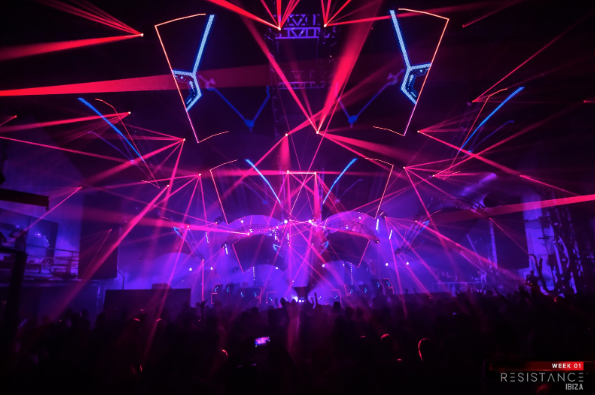 RESISTANCE Ibiza has stormed the White Isle once again this summer. Taking into account the quality of the DJs on offer, that should perhaps come as no surprise. Filling out a 10,000 capacity club each Tuesday is no mean feat, but with Carl Cox, Adam Beyer, Sasha, John Digweed, Layo & Bushwacka, Charlotte de Witte, Dense & Pika, Hot Since 82, Deborah de Luca and Luigi Madonna all locked in for the Closing Party, it’s a feat we’re confident they’ll achieve once more. 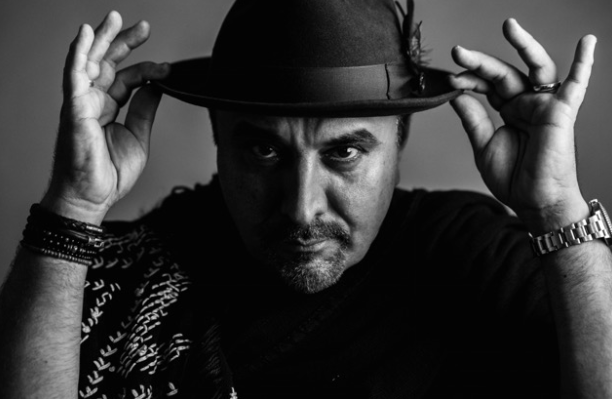 Do Not Sit On The Furniture – Closing Party, Heart Ibiza

Acclaimed Miami house party Do Not Sit On The Furniture returns to Heart Ibiza for its closing party on September 17th.

This party is in association with Heart Factory and promises to be another unique and intimate gathering that you cannot find anywhere else in Ibiza. Do Not Sit is known for its spiritual sound and warm atmospheres, friendly, in the know crowds and classy soundtrack that comes from the day’s finest DJs.

Guests include Franky & Sandrino, BONDI and Valentin Huedo, of course Behrouz will bring his own thoughtful, immersive house grooves and make sure the whole club is under his magical and melodic spell as he tells another of his musical stories. 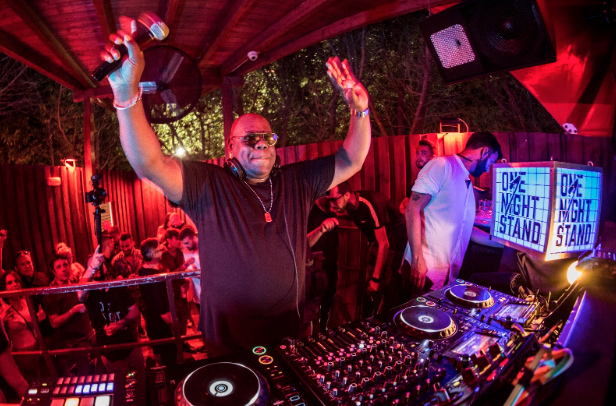 One of the most talked about and exciting new parties in Ibiza once again proved just that this summer. As ever with One Night Stand, the closing party is jammed full of talent from the house, techno and minimal scenes. What’s more, this party also represents their 3rd birthday, so it looks as though they’ll be blowing out the candles in esteemed fashion. 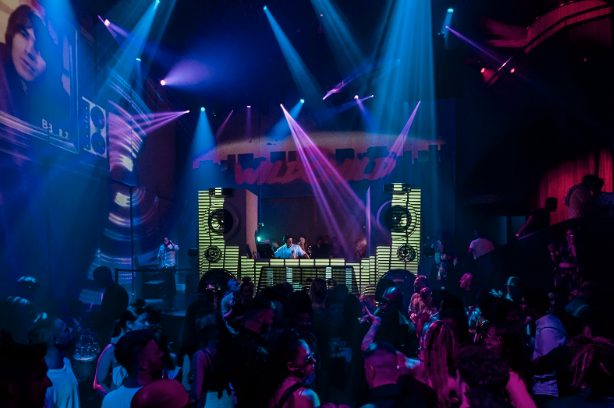 Having already put on some of the most talked about events over the past few years such as One Night Stand, Pure Carl Cox, LiFT and more, Game Over’s WILDCHILD at Heart Ibiza has proved another runaway success at the Ibiza Town club. Taking inspiration from the early days of the 90’s block party culture right through to the modern day madness of house music that emerges in its many shades from the backstreets and warehouses of London, Paris, Amsterdam, Chicago, Berlin, New York and beyond. Line-ups for this one are announced week-on-week, so keep your ears to the ground for what’s to come. 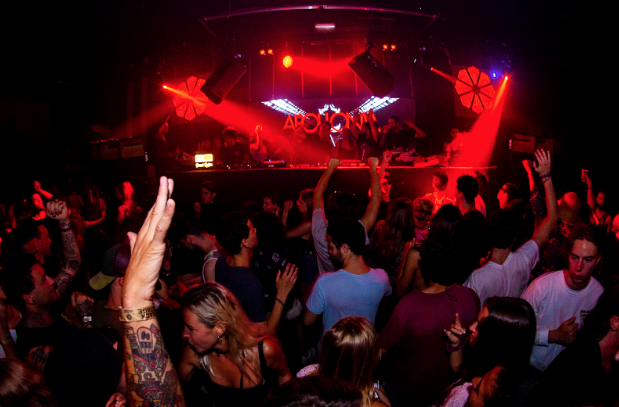 What a year it’s been for Apollonia, who this summer embarked on their first ever White Isle residency — and doing so in some style. Taking over Octan every Sunday, the boys brought a veritable array of underground guests to  Playa d’en Bossa, with Anthea, Francesco del Garda, Nicolas Lutz, Doc Martin and Mark E Quark a taste of the calibre of acts who lined up alongside them. As is their forte, the house and techno-loving trio (consisting of Dan Ghenacia, Shonky and Dyed Soundorom) is sure to blow out the candles on another successful Ibiza season in some style, taking over Octan’s famous LAB room for an all night session that’s sure to feature the boys at their best. If discerning, uncomprosoming sounds are your thing, consider this one a must-visit. 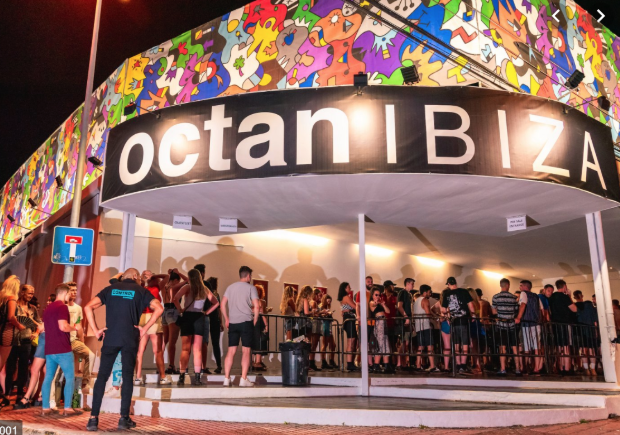 This summer has seen Apollonia launch their first residency Planet Claire to critical acclaim, as well as some serious Warrior sessions from Steve Lawler. Both of those firm favourites return to play the closing party, while Detroit techno legend Derrick May also lines-up.

Fellow techno titans Stefano Noferini and Plus 8 co-founder John Acquaviva will bring their big bag of tricks, Darius Syrossian will rock the place with his edgy house, and first class dub tech from Shonky, Leon, Fuse associates Seb Zito and East End Dubs, plus  Lauren Lo Sung, ANOTR and Reelow and will close things out in style. Kicking off at 7pm with a barbecue on its famous terrace and going all the way through until 7am, Octan’s Closing Party offers one last chance in 2019 to experience something truly different and utterly music-focussed on the White Isle. 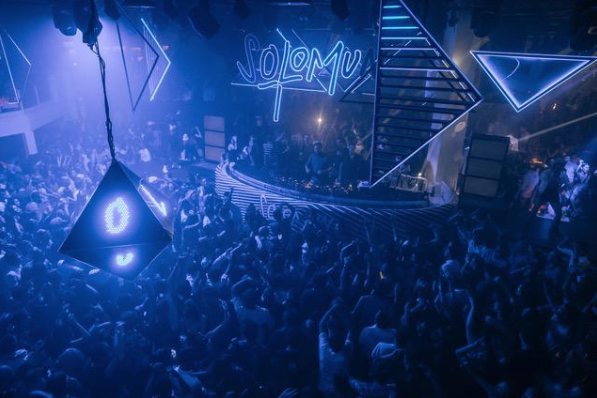 Without doubt Ibiza’s most successful residency of the last few years, Solomun’s +1 party will come to a close this year on 13th October, with the Diynamic boss inviting the Keinemusik crew along for the ride. Already this year, Solomun has played host to the likes of Peggy Gou, Denis Sulta, Tijuana T, DJ Seinfeld, Maceo Plex, Mano Le Tough, Tale Of Us, Dixon, Luciano, Chloé,  me, DJ Koze and Moscoman, solidifying his reputation as the island’s most popular contemporary DJ.