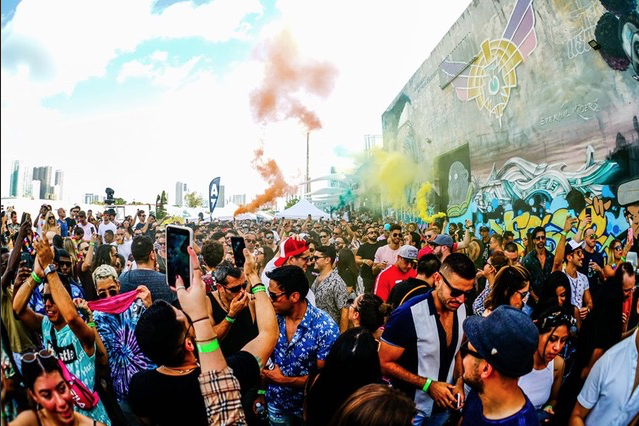 December 6th and 7th, 2019, attendees of Heart Festival at Wynwood Factory will have the unique opportunity to experience the return of a legendary concept.

For Art Basel 2019, the team behind Heart Nightclub is reawakening the beloved brand as a 2-day, 63-act, genre-bending festival at the beautiful Wynwood Factory.

Designed by the experienced team behind Heart Nightclub and Humans Alike, Heart Festival at Wynwood Factory features over 60 of the best electronic DJs and live performers utilizing three distinct rooms and one open-air lot, each featuring a top-of-the-line sound system and a distinct energy.

Two-day passes are currently on sale for a chance to listen to the greatest lineup of Art Basel 2019 and be part of a one-time rebirth of one of the greatest clubs in electronic music history.