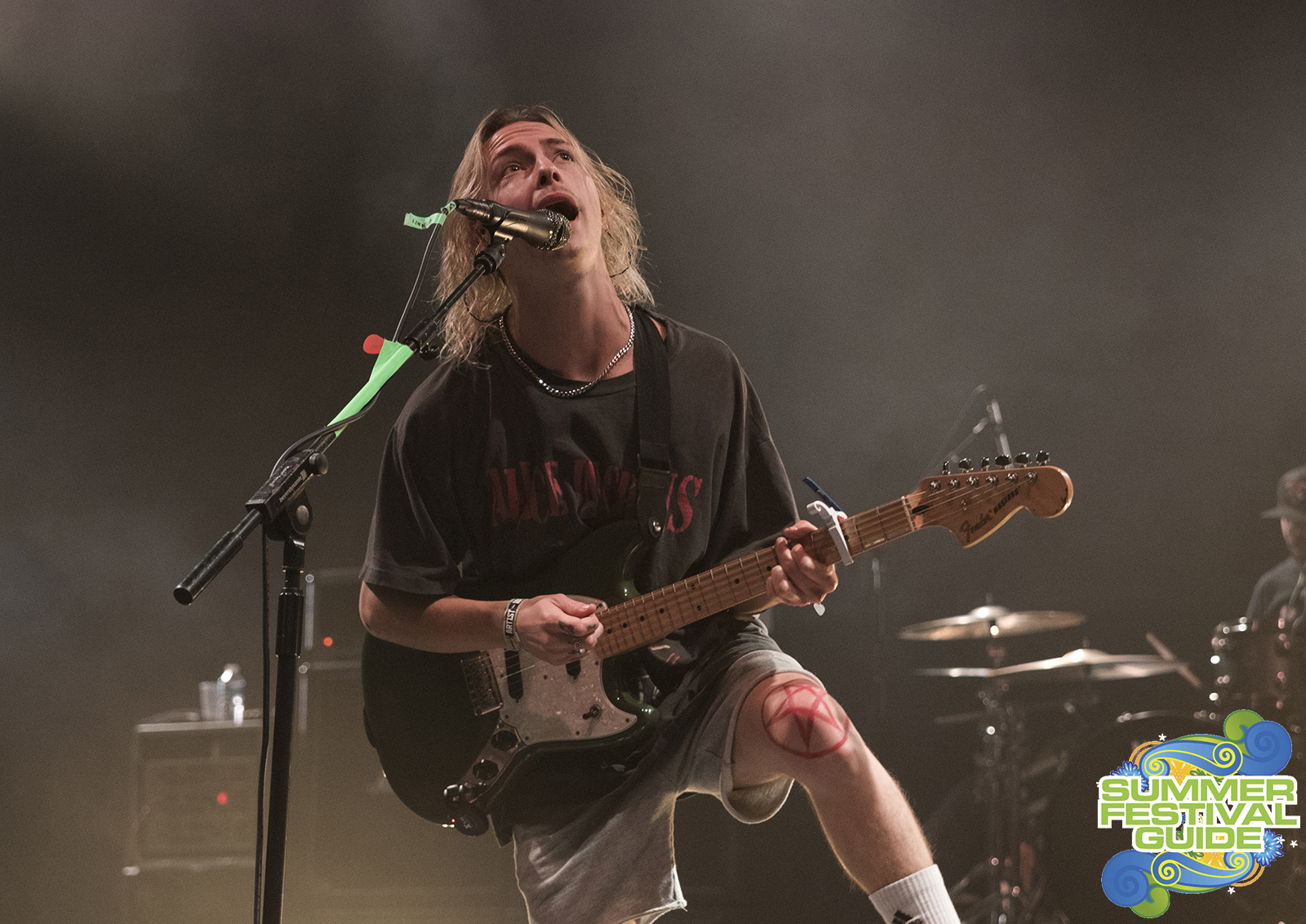 Our photographer Kane Howie went to Milton Keynes to check out Marshall Live at Arena MK. There were two stages at the event, the main stage and the Discovery Stage in which new and upcoming bands played and had the public vote on who they wanted to play the main stage that evening. Headlining the event was The Hunna with support from Yonaka, Barns Courtney, Keywest, Press to Meco, D_Drive, Rews, King Creature, Bad Touch and Thousand Thoughts. The night was hosted by Daniel P. Carter. Check out the photos below.