As the countdown continues to V Festival 2016, sponsored by Virgin Media, excitement is set to reach fever pitch amongst fans today, as details about the scale of Justin Bieber’s exclusive headline performance are revealed. The set is alleged to be the most challenging production the festival has ever seen in its 21-year history – one requirement will see 800 gallons of perfectly purified, 40-degree water soak the superstar, front of stage.

With just over three weeks to go until the festival, Justin Bieber is this week celebrating the news that he reached No.1 in the Spotify Global Streaming Charts for his track with Major Lazer and singer MØ, knocking Drake off the top spot.

Also announced today are the hotly anticipated stage splits for the festivals UK sites at Hylands Park in Chelmsford and at Weston Park in Staffordshire across the 19th to 21st August.

As the festival marks its 21st anniversary next month, organisers have gone the extra mile this year, exclusively securing some of the biggest recording artists on the planet. Tickets for both V Festival sites have been furiously snapped up leaving only a very limited few tickets remaining for those lucky enough to bag one.

Also exclusively headlining the Virgin Media Stage will be international, Bajan megastar Rihanna, who returns to V Festival this summer after a break of five years, with what promises to be a supercharged performance on Saturday 20th August in Staffordshire and Sunday 21st August closing the Chelmsford site. 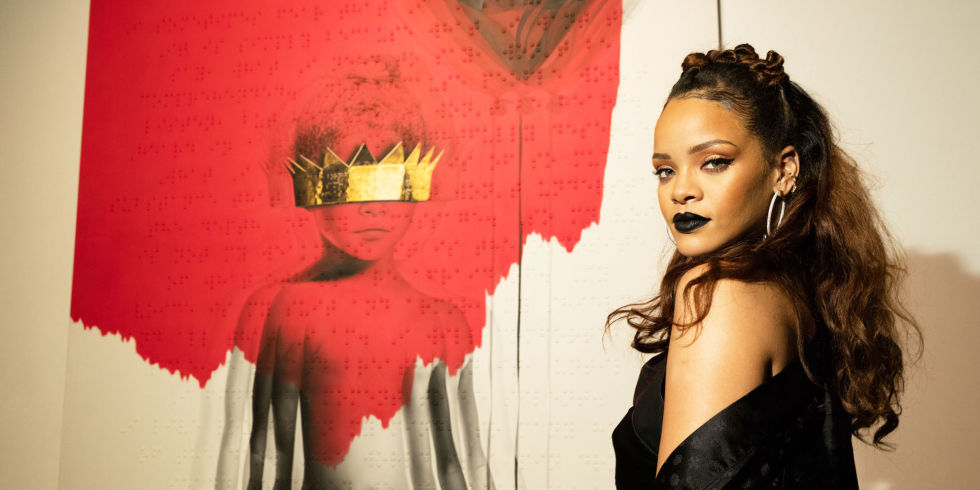 Sia, who is world famous for her own critically acclaimed material and was one of the standout performances at this year’s Coachella Festival, will take to the Virgin Media Stage in Chelmsford on Saturday 20th and Staffordshire on Sunday 21st. Joining her on the same day of performances will be British indie rock favourites Bastille, Grammy winner Jess Glynne, singer-songwriter James Morrison, Joe Jonas’ pop rock band DNCE, American singer-songwriter Halsey and recent chart-topper Mike Posner.

The Dance Arena will be jumping with performances from UK garage favourite Craig David TS5 on Saturday 20th in Chelmsford and Sunday 21st in Staffordshire. V Festival goers will be able to dance non-stop to DJ sets from Wilkinson and Sigma, Kurupt FM, MistaJam, My Nu Leng, Monki and Tom Zanetti & KO Kane.

On Saturday 20th in Staffordshire and Sunday 21st in Chelmsford, the Dance Arena audiences will be able to witness pulsating performances from the garage music extraordinaire DJ EZ and deep house favourite MK. Joining them in the arena will be Tchami, Flight Facilities, Blonde, Philip George, Low Steppa, Jonas Blue and Icarus.

And to kick off the party weekend, V Festival 2016 will present BBCRadio 1 Summer of Dance Stage on Friday 19th August, featuring some of the hottest dance acts on the planet split across the Chelmsford and Staffordshire sites. Radio 1 DJs Annie Mac and Danny Howard will play both sites, travelling between them on the Friday via helicopter. Annie and Danny will be joined by Eric Prydz, MistaJam and MK in Chelmsford, with Gorgon City (Live), Wilkinson (Live), and Monki in Staffordshire.