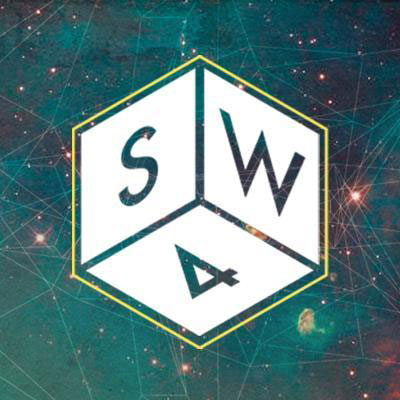 Bank Holiday Sunday 28th August will represents a landmark date in British electronic music history as one of the world’s greatest dance institutions, the seminal Amnesia Ibiza, arrives at a UK festival for the very first time.

“We’ve been waiting a VERY long time to bring the full Amnesia Ibiza experience to a UK festival and we’re very excited about making this a debut none of you will ever forget! We have a great affinity with London and are old friends with the team behind South West Four so it feels like the natural choice for us. We can’t wait to showcase many of our resident DJs and favourite artists at SW4, as well as all the trimmings you have come to expect from Amnesia. If we don’t see you on the White Isle we will see you in August!” Amnesia Ibiza

Ranked as one of the most popular clubbing destinations on the planet, the multi-award winning Ibizan superclub has been long established as a mecca of dance music with thousands making the pilgrimage to San Rafael every summer. Boasting an outstanding weekly programme of the greatest parties on the White Isle, coupled with incredible production, there really is no better place to experience electronic music quite like at Amnesia Ibiza.

After choosing South West Four for their UK festival debut, the dance music powerhouse will present the unique spirit of Ibiza by bringing the full Amnesia experience exclusively to Clapham Common. Everything from their iconic dancers and uncompromising Co2 cannons will be flown over to ensure that this is delivered in a way never before seen on British soil. To complete their inaugural takeover, a leading cast of extremely special guests have been invited to join us in celebrating this very special showcase. Ranging from legends of the main room to kings of the terrace, this group of esteemed Amnesia ambassadors guarantee to leave us with a catalogue of truly unforgettable memories in of the most important dates in London’s 2016 clubbing calendar.

Hailed as the ‘King of Amnesia’, there is no better man on earth fit to headline their first ever UK outdoor experience than Sven Vath. Having dominated both the main room and terrace through his remarkable Cocoon residency now in its seventeenth year, Mondays at the club have become synonymous with his treasured party. In the past SW4 has seen Sven perform at his very best and 2016 will be no different, as the wax-wielding wizard arrives for his exclusive London festival performance in hugely familiar surroundings. 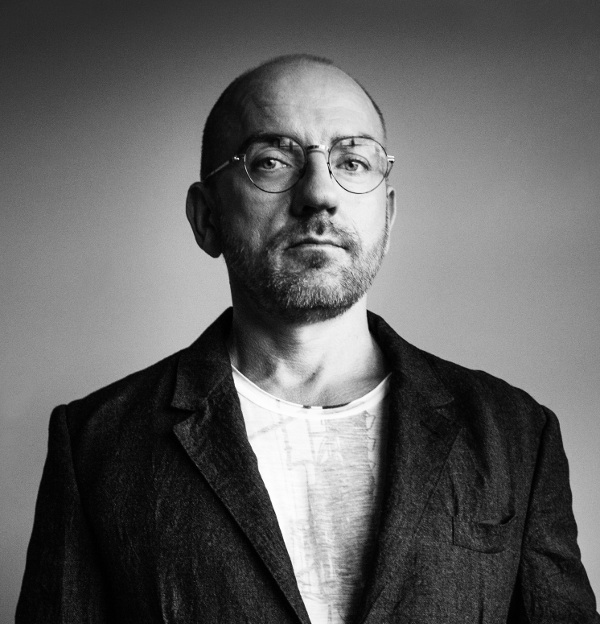 In addition to Papa Sven we’re extremely excited to showcase the twisted techno alias of Eric Prydz aka Cirez D. Here Eric explores the darker end of the electronic spectrum by joining us as the stage’s very special guest. Last seen in the UK at SW4 in 2011, this will be Cirez D’s first appearance in London in half a decade, making this without doubt one of the most exciting bookings seen at a festival this year. 2016 will see the global icon’s techno-driven sounds shake Clapham Common to its very core as Cirez D looks set to write a new chapter in South West Four’s and Amnesia’s acclaimed history.

Undoubtedly one of the biggest bookings of our entire two-day Bank Holiday Weekender, two Ibizan stalwarts will go head-to-head for the first time ever in the UK. After witnessing the coming together of two of the underground’s most celebrated DJs last summer, we’re pleased to reveal that Jamie Jones vs Joseph Capriati will arrive at South West Four this summer in a full UK festival exclusive. Responsible for the greatest Ibizan highlight of 2015 at DC10, the demand to see Jamie and Joseph play back to back is phenomenal. Each at the very top of their game, this is simply unmissable.

Considered amongst the true greats of electronic music and ranked within its most influential characters, SW4 is honoured to welcome back Danny Tenaglia for his first performance at the festival in eight years and in another UK festival exclusive. This will form his first show on London soil in over a year, making his return all the more special. Danny’s relationship with Amnesia dates back over twenty years where his sets have become the stuff of legend and joins them in a hugely anticipated return to Clapham Common.