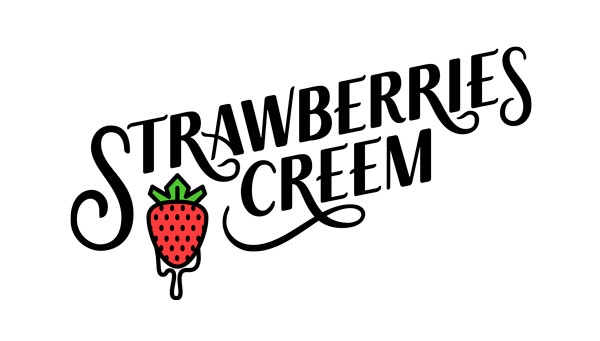 With four UK number 1 hits and 13 UK top tens, Nelly is one of American hip hop’s biggest crossover successes – and will headline the event in Cambridge on Saturday June 11th with an exclusive UK festival performance.

Fresh from releasing his hotly anticipated new album ‘Made In The Manor’, Kano is one of the most respected grime MCs of all time – and will join this year’s Strawberries and Creem line-up as a second headliner.