Platinum-selling rapper The Game will jet to Zrce Beach in Croatia this July along with Tottenham MC Chip and r&b singer Kelhani for Fresh Island 2016. A myriad of talent from Canada and Europe have also been added and will join the festival for its 5th edition. Set against the beautiful backdrop of the Adriatic coast, Fresh Island invites thousands of revellers to party on the beach this summer with some of the best names in hip-hop, grime and r&b including Wiz Khalifa, Ty Dolla $ign, DJ Premier, Logan Sama, Shakka and more.

Over the years Fresh Island has welcomed some of the biggest international hip-hop acts to perform the intimate beach-side setting of Zrce Beach including Snoop Dogg, Nas, Method Man & Redman, Rick Ross, A$AP Rocky, Iggy Azalea, Mobb Deep, KRS-One and more. Never one to rest on its laurels, this year the festival invites hip-hop giant The Game to headline 2016. 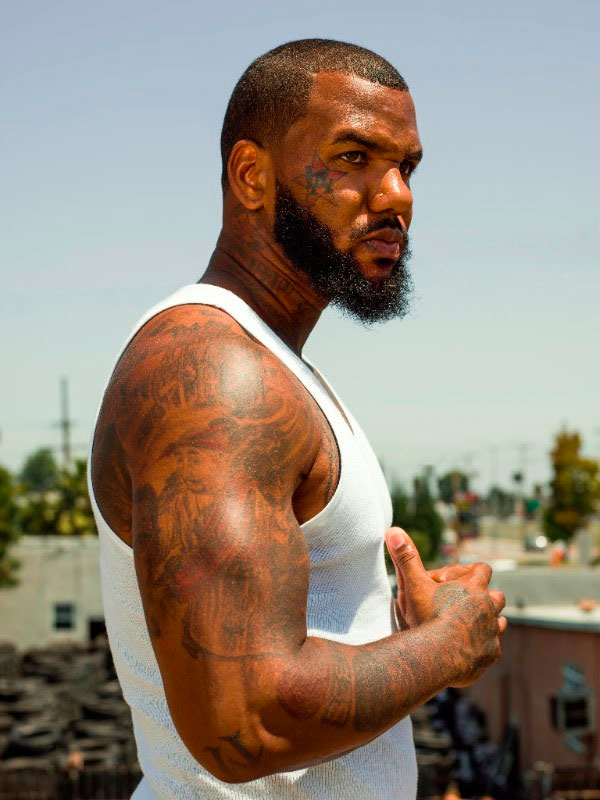 The West Coast rapper has become one of the most recognised names in hip-hop following the release of the seminal debut album The Documentary, which sold over 5 million copies worldwide and has worked with the best in business including Dr Dre, Kanye West, Kendrick Lamar, Ice Cube, Future and more. With plenty of new material under his belt thanks to his critically acclaimed fourth album The Documentary 2, The Game's performance at Fresh Island will be unmissable.

Flying the flag for the UK amongst the latest additions for Fresh Island is Chip. The 25-year-old, formerly known as Chipmunk, won his first MOBO at just 17, soared to international success and has since returned to his roots to become one of grime's most revered MCs. Expect to be reminded why when he takes to the Fresh stage this July.  Also newly confirmed for this year's festival is r&b visionary Kelhani. At just 20, the Grammy-nominated singer is one of the genre's most exciting new talents and will deliver the perfect soundtrack as revellers party poolside on the beach at Fresh Island 2016.

Supporting hip-hop talent from all over the world, this year Fresh Island presents a Canadian showcase with rappers Illvibe and D.O Gibson, who's best known for holding the record for the longest freestyle rap of an incredible 8 hours and 45 minutes. The festival also welcomes Demir Cesar & Kidcut from Germany, Italy's DJ Phox, DJ Pfund 500 from Switzerland, Slovenia's Sladica and Kyu St33d and Supa! of French DJ crew Yard.