Already offering an impressive array of live bands and acts for 2016, Standon Calling honours dance-heads with performances from some of electronic music's finest.

House pioneer and legendary DJ, Theo Parrish, heads to Standon this year to showcase why he has become one of the most respected and loved DJs in the world. GOLDIE who was recently awarded an MBE for his contribution to UK music also joins the fray along with experimentalist Luke Abbott and Gold Panda, who's set for his highly anticipated third album release in May. 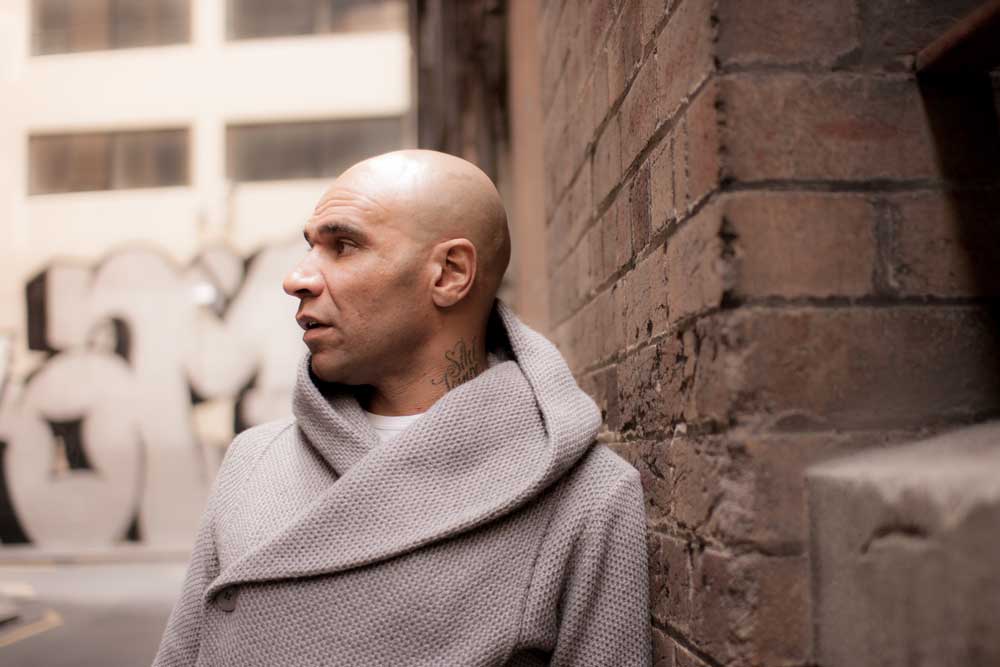 Taking the festival into the early hours in Standon Calling's very own night club, the notorious Cowshed, stacked with a brand new soundsystem. Providing the soundtrack for revellers to dance under the stars will be Hospitality Records and Savage Disco who helm the decks for nightly takeovers. Celebrating 20 years in 2016, Hospital Records bring with them a handpicked selection of musical talent to the party. The formidable London Elektricity head the bill joined by Fred V & Grafix, S.P.Y, Krakota, Hugh Hardieand Ownglow plus MCs Wrec, Inja and Carasel are onboard to fire up the crowds. Taking a break from its usual hangout of an East London strip club, Sink The Pink's most outrageous club night, Savage Disco,  joins Standon Calling for a night of all out hedonism. Taking over the decks will be the Grammy-nominated producer Artwork, Jonjo Jury, Jonathan Bestley, Guy Williams and deep funk DJ Purple Disco Machine, better know for his floor filling classic My House.

Along with the Cowshed, Standon Calling will also be home to four other micro venues. The Topshedwhich will see old friends return to Standon, Groove Garden will deliver a heady mix of disco, funk, soul and house poolside. Expect reggae vibes at Real Roots, while Beefy Melons Vintage Temple of Love and Gratitude is back with vintage threads, tunes and free watermelons.