FacebookTweet
In what will be the act’s fourth appearance at T in the Park, drum and bass heavyweights Chase & Status return to T in the Park for the first time since 2013. Consisting of dance DJs, multi-platinum artists, and record-label owners Saul Milton and Will Kennard, Chase & Status have collected Brit Award gongs, festival headline slots and top 5 chart positions along the way. The acts’hits are floor fillers and their rocketing set is sure to be a highlight of T in the Park in 2016.
Regularly playing to huge crowds around the globe, DJ and dance producer Alesso is set to bring his well-crafted party vibe to Strathallan Castle this summer joining the T in the Park bill. Alesso’s remixes of the Tiësto and Swedish House Mafia saw the DJ gain mainstream recognition debuting in DJ Mag’s top 100 back in 2012. Working with international stars One Republic, Craig David, David Guetta and Sebastian Ingrosso during his career, Alesso shot to success when he achieved a U.K. chart number one with his collaborative single Under Control alongside Calvin Harris and Hurts. Expect slamming beats and euphoric moments during his performance at T in the Park 2016.
Dutch electronic music star Oliver Heldens has perfected deep house beats with mainstream appeal, most notably his 2013 song, "Gecko", which caught the attention of Tiësto, who signed him to his label and released that track with vocals from Becky Hill. Capturing a summer party vibe in his sets, Oliver Heldens is sure to be a big hit at T in the Park this July.
Crowned the winner of BBC’s Sound of 2016 and The Brit’s Critics Choice winner, Jack Garratt is riding the huge wave of success after releasing his debut album this month to rave reviews. The London-based singer/producer/multi-instrumentalist combines electric guitar, drum machines, keyboards, and an R&B-friendly falsetto to fashion smooth, club-ready electro-pop. Becoming a viral success with single Breathe Life, Garratt’s experimental style is both innovative and inspirational. Expect a set packed full of sing-a-long moments when he makes his debut at T in the Park this summer.
Making her T in the Park debut at Strathallan Castle in 2015, Hannah Wants is known for a tireless determination and down-to-earth attitude making her one of the most world-renowned DJs on the scene. Packing some serious credentials, Hannah Wants has picked up Best Breakthrough DJ title at the DJ Mag awards and became Mixmag’s Best Breakthrough DJ and Star Of The Year in her short career. 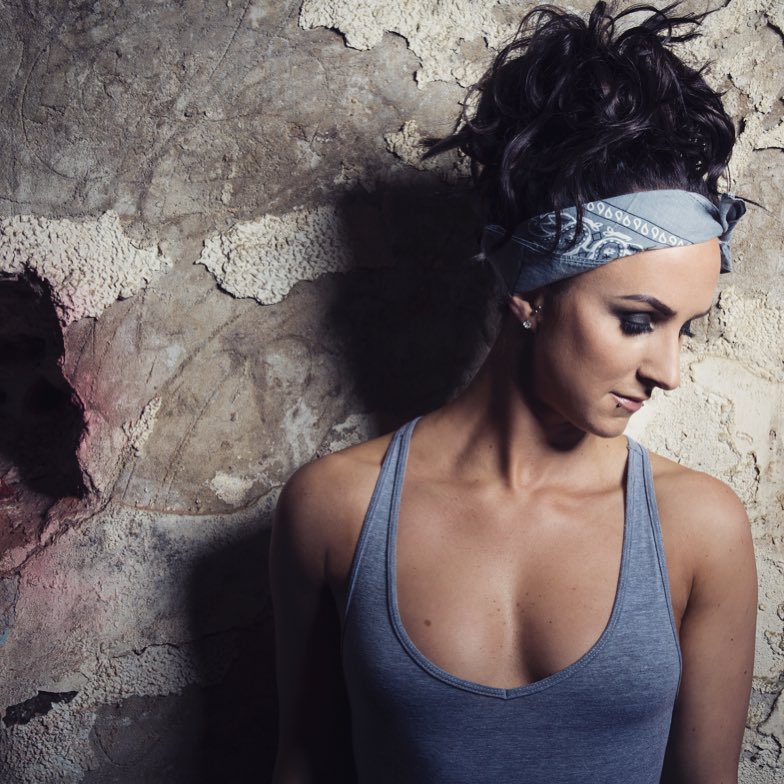