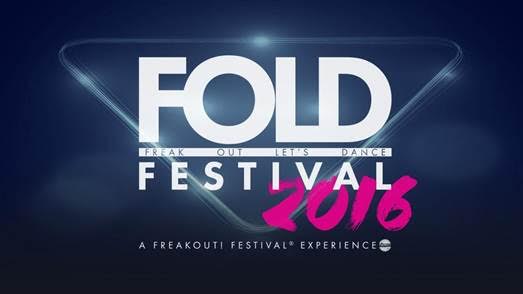 FacebookTweet
FOLD Festival are thrilled to announce that multi-platinum, global superstar Beck, pop phenomenon Labrinth and fast rising, electronic / soul sensation Anne Marie are joining the bill for the inaugural London festival.  Curated by Nile Rodgers, FOLD takes place at the historic Fulham Palace on the banks of the River Thames.
One of the most creative and influential artists of a generation, Beck’s eclectic fusion of rock, indie, folk and soul has cemented his position as one of the planets most revered artists. Winning ‘Album of the Year’ and ‘Best Rock Album’ at the 57th Grammy Awards, Beck is peerless in his style, energy, and pure showmanship. His performance at FOLD is a rare chance to catch this genius at work performing a career spanning set.
Acclaimed British producer and singer Labrinth will bring his huge catalogue of credible pop hits to FOLD. Expect anthems such as ‘Pass Out’, ‘Earthquake’ and ‘Beneath Your Beautiful’ alongside tracks from his upcoming album, ‘Take Me To The Truth’, co-written with Ed Sheeran. As a seriously electrifying live performer Labrinth will light up the stage at this iconic London landmark. 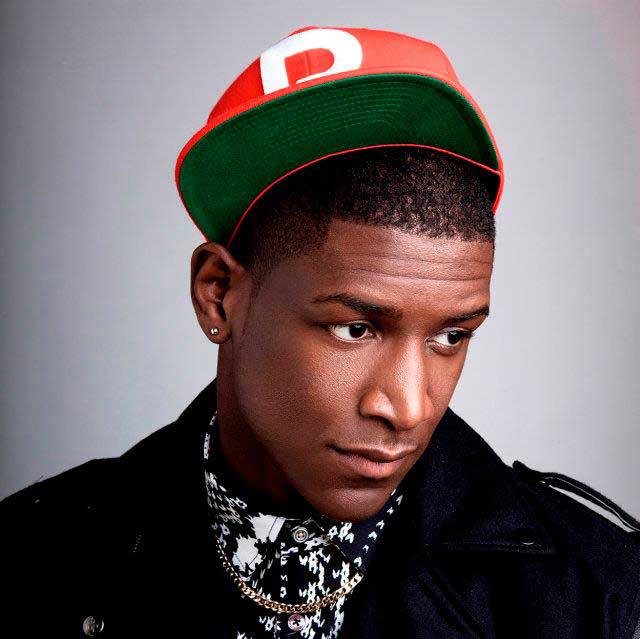 The recent award winner of MTV's Brand New for 2016 and frequent Rudimental collaborator, Anne Marie will showcase her fresh brand of soulful pop.  She joins previously announced acts including one of the greatest UK vocalists of all time, Alison Moyet, modern soul man John Newman, soul diva Angie Stone, The Thompson Twins’ Tom Bailey, rising Australian singer Grace, Acid Jazz heroes Incognito and Russian superstar Emin.
Jesse Rose was raised on Motown soul, jazz and eighties funk in London and his particular blend of Chicago house and early Detroit techno has ensured he regularly plays Europe’s most respected clubs including Fabric, Basics, WMF and Panorama Bar.  Lebanese-Nigerian producerNicole Moudaber, once described by Carl Cox as “the most underrated DJ”, will be bringing her unique blend of dance classics to the decks on the Saturday. Delving into the treasure chest of 80s electronica and body-jacking pulsations, Irish supremo Krystal Klear is set to soundtrack the Sunday night celebrations with an unrivalled journey celebrating the past whilst embracing the present.
FOLD Festival is a unique event that will feature Rodgers and his multi-platinum band CHIC sharing the stage with music legends and contemporary trailblazers who have personally been invited by Nile to perform. Nile’s musical career has spanned 4 decades in which he has constantly traversing new musical terrain and successfully expanding the boundaries of popular music and his contact book reads like a who’s who of the most important musical innovators to the last 4 decades.  Expect more artists and many surprises across the weekend.
FacebookTweet