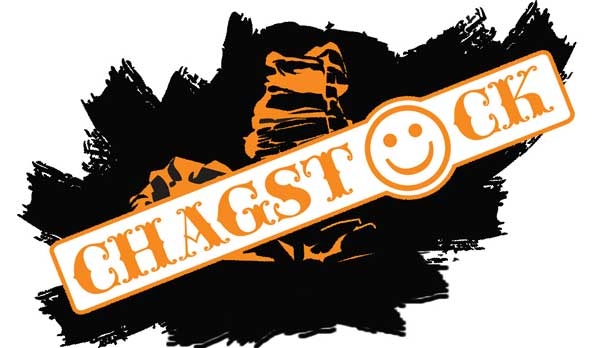 Donovan is a legendary Scottish Poet, folk-rock & pop-troubadour who has been an essential part of worldwide popular culture since signing to Pye Records in 1965. Best known for his signature song, Mellow Yellow, Donovan has recorded more than 27 albums, and his 1967 hit, Sunshine Superman (featuring Jimmy Page on Guitar and John Paul Jones on Bass) was a US No.1 single.

Over the course of his 50-year musical career, Donovan has performed with legends such as Pete Seeger, Joan Baez and Bob Dylan, Led Zeppelin and Brian Jones of the Rolling Stones. He taught John Lennon & Paul McCartney the finger-picking guitar style, and performed on the recording of The Beatles Sgt. Peppers Lonely Hearts Club Band. He was also one of the few non-band members to co-write with The Beatles; collaborating on Yellow Submarine.
In addition to his induction into the Rock N Roll and Songwriters Halls of Fame, other awards that this unique songwriter and performer has been presented with include an Ivor Novello, a Fresh distinguished medal as Officer of Arts & Letters, A BMI Icon award, the MOJO magazine Maverick Award, A BBC Folk Lifetime Achievement Award and many more.

Live performance highlights are include sets at numerous historically important events including Monterey 1967, Newport 1965, Isle of Wight 1970, Bath Blues 1970 … and now of course Chagstock 2016, where he will be performing a greatest hits set, along with his current band.

Also added to the Chagstock 2016 bill are The Blockheads. Formed in 1977 to promote Ian Durys album 'New Boots and Panties'. Chaz Jankel, Norman Watt-Roy, Charlie Charles, John Turnbull and Mick Gallagher became known as 'The Blockheads'. Chaz composed 'Hit me with your Rhythm Stick' with Ian, which has sold more than 1 million copies to date, and reached No. 1 in the UK Singles Chart.

The last performance by Ian Dury & The Blockheads was February 6th 2000 at The London Palladium. At this point the band had to make a decision to either stop or continue. The choice was made and the band has continued making albums and touring the world. Now over a decade since Ian passed away, The Blockheads still perform to packed out venues around the world.

Saturday night at Chagstock will be headlined by none other than legendary post-punk band, The Stranglers. The Stranglers are one of the UKs best loved bands, who have enjoyed a litany of hits across their incredible 42-year career, including Golden Brown, No More Heroes, Peaches, Always the Sun and Skin Deep.

Other acts confirmed include the wildly popular Ferocious Dog, alt-folk six-piece Danny & The Champions Of The World, the BBC Introducingendorsed Cattle & Cane, a return performance from spellbinding Irish Folk/Blues troubadour Marc OReilly, and many more.

Taking place on Friday 22nd and Saturday 23rd July, Devons much-loved, family friendly, not-for-profit event will feature the biggest and most diverse line up in its 10-year history.

The theme for the wildly popular fancy dress day on Saturday will be Legends.

Set in 70 acres of farmland on the edge of Dartmoor, Chagstock is renowned for its stunning location, diverse line-up of artists and non-corporate, family friendly atmosphere. Chagstock showcases the very best music, food and entertainment that the Westcountry and the UK have to offer. Starting life as a small private party, Chagstock has now grown into a major fixture on the Westcountry festival circuit, selling out all 5,000 tickets for the last four years in succession. As introduced back in 2012, all children under 12 can attend the festival for free (ticket is required).

Last years festival was regarded by many as the best yet (Chagstock has something special… other events should perhaps take note and try and emulate it  efestivals) and featured memorable performances from the likes of Levellers, New Model Army, Seth Lakeman, Neville Staple, Molotov Jukebox and many many more

Simon Ford Chagstock Festival organiser says, We are delighted that a band as huge as The Stranglers have agreed to perform at Chagstock this year, and we are very proud of the quality of the other acts announced so far as well…2016 really is set to be a vintage year for the festival. As always, you can rely on Chagstock for a non-corporate vibe, family friendly atmosphere and loads of great and varied music, food and entertainment