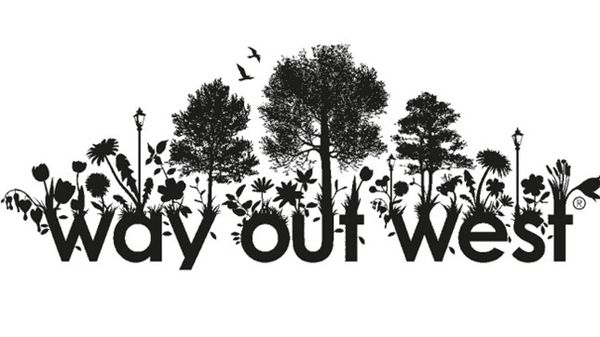 In 2016 the festival aims to set the bar even higher handpicking the most exciting names across hip-hop, electronic, rock and pop music highlighted by the first announcement. Jamie xx has had a stand-out year with his debut album 'In Colour' reaching number 3 in the UK charts and cementing his position as one of the most exciting producers around thanks to numerous stand out festival performances. Scottish actChvrches also finish 2015 on a high having released their second studio album second album ''Every Open Eye' to critical acclaim, whilst local songstress Anna Von Hauswolff flies the flag high for Swedish folk. UK Grime pioneer Stormzy will undoubtedly slay the crowd in his own inimitable style and French producer M83 will also be bringing his dreamy synths to the Way Out West main stage for a rare performance, and still many more artist to be announced.