FacebookTweet
Rammstein announced as the third and final headliner for Download Festival 2016. Black Sabbath and Iron Maiden also headlining the 3 day metal fest, taking place on 10-12 June 2016 at the spiritual home of rock in Donington Park, Leicestershire.
Headlining Friday 10 June at the home of rock, German visual masters,Rammstein will bring their outlandish pyrotechnics and techno theatre to Donington. Always putting on a live performance of epic proportions, the Goth industrial group will no doubt open the show in spectacular fashion. Rammstein return to Donington having headlined Download, Europe’s biggest rock and metal festival, in 2013. 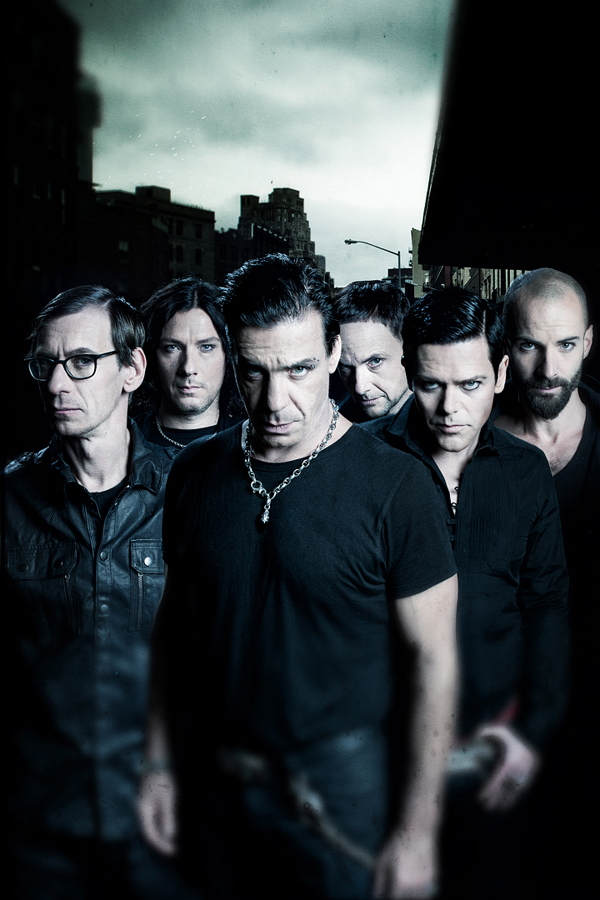 Epic in scale and capable of touching all of the senses; a dark and spectacular fairy-tale laced with controversy and don’t-try-this-at-home theatrics, Rammstein are: Till Lindemann and Flake Lorenz, Christoph Schneider, Paul Landers, Richard Z. Kruspe and Oliver Riedel.
Rammstein said: “Download is a festival; it is not a moon landing"
IRON MAIDEN will make a spectacular return to Download Festival on Sunday 12 June to headline the final day of Download Festival, their only UK show of 2016. The band will fly in to East Midlands Airport on their enormous Boeing 747-400 jumbo jet Ed Force One, piloted by Bruce Dickinson and carrying band, crew, stage production and equipment over 55,000 miles around the world, visiting 35 countries on The Book Of Souls World Tour.
Bruce Dickinson comments:

'Download is a very special place for us. Not just because it’s always great to play on home turf but because there’s a truly unique vibe there, it’s the very heart of England and of Metal, so a fitting place for Iron Maiden! The crowd is always fiercely passionate and the whole band feeds off that famous Donington energy. We aim to deliver a really memorable show for our fans to close the 2016 Festival. Although this is our sixth time headlining at Castle Donington, it’s the first time we’ve been able to land Ed Force One right on the doorstep of the Festival site!.'

'We haven't decided on the set list as yet and won’t until we start rehearsing but we really look forward to playing a number of new songs live, especially as the recording was so much live. However, as it’s been a while since we saw you all, I am sure we will include plenty of older fan favourites too. I think the fans will be delighted by what we have in mind. We are also in the middle of creating the new show and rest assured we are working hard to bring you all something spectacular, something with a lot of heart!!! You certainly deserve it for your patience. '

The legendary Black Sabbath – Ozzy Osbourne, Tony Iommi and Geezer Butler – will headline Download Festival 2016 on Saturday 11 June. Nearly five decades on from their beginnings in Birmingham, the band – who have been widely proclaimed as ‘The Greatest Metal Band of All Time’ – will be coming back to Donington Park as part of their FINAL ever tour entitled “The End”, which will see their biggest and most mesmerising production to date.

“I cannot wait for this year- three of the biggest names in rock are heading to Donington. Iron Maiden and Black Sabbath have legacies to rival Download Festival and its rich rock heritage, it’s a match made in rock heaven. The mighty Iron Maiden back after another yet another number 1 album, the legendary Black Sabbath on their final tour and Rammstein who blow me away every time I see them – their headlining set at Download 2016 will make rock history”