The Foo Fighters have cancelled their upcoming shows after Dave Grohl fell off the stage in Gothenburg last week.  This includes the Friday night headline slot at Glastonbury, Rock Werchter and more!

The statement from the band: "Due to injuries sustained in Dave Grohl's fall from the stage during Foo Fighters' June 12 show at Ullevi Stadium in Gothenburg, Sweden, doctors have required the cancellation of the remainder of the band's dates in the UK and Europe. After undergoing surgery Monday, Dave's full recuperation time is still to be determined. It was previously announced that Foo Fighters' June 14 appearance at the Pinkpop Festival and June 16 show at the AFG Arena in St. Gallen, Switzerland were cancelled. The following dates have now been cancelled as well: June 19 & 20 – London, UK – Wembley Stadium June 23 – Edinburgh, UK – BT Murrayfield Stadium June 25 – Werchter, Belgium – Festivalpark Werchter June 26 – Glastonbury Festival 2015." 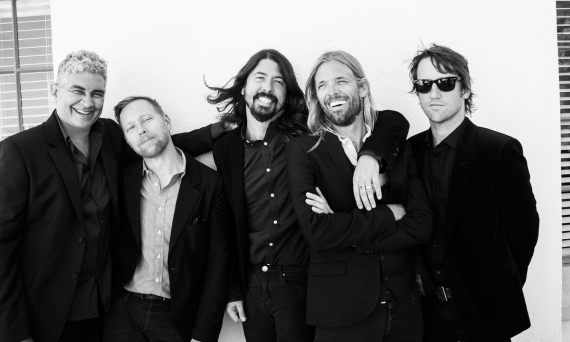