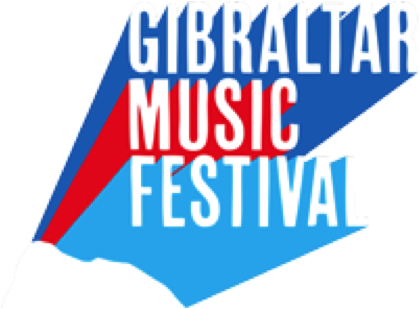 Bringing some of the world’s biggest live acts to Gibraltar each year, GMF is back in 2015 with its biggest lineup to date in the picturesque and intimate surroundings of Victoria Stadium on the Rock of Gibraltar.

Headlining proceedings this year are none other than Nashville rock heroes Kings Of Leon who come to GMF as a British exclusive performance. Since bursting into the public consciousness with breakthrough album ‘Youth & Young Manhood’ back in 2003 they have spent over a decade becoming one of the greatest bands of a generation. 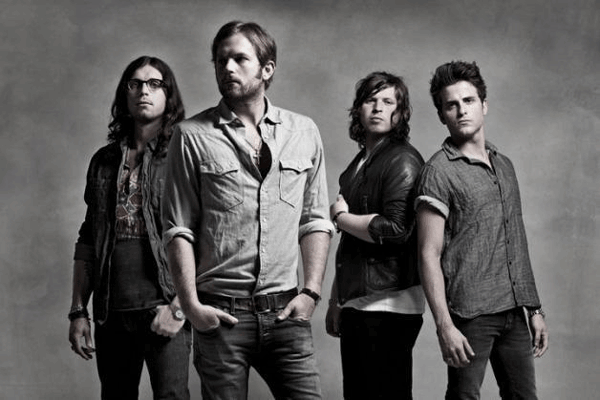 Also headlining will be pop icons Duran Duran. Having sold over 100 million records worldwide and with a new album set for release in mid-September of this year featuring highly anticipated collaborations with the likes of Janelle Monáe, Kiesza, Nile Rodgers and Mark Ronson, the band are as vital and festival ready as ever. Expect a career spanning set filled to the brim with the band’s huge arsenal of hits alongside new material.

Providing the perfect end to the festival season, GMF is a family-friendly festival in the sunshine. Affordable and easily accessible, Gibraltar Music Festival rolls a holiday and a festival into one incredible weekend.