With a Guinness World Record, Gold and Silver Discs and plaudits from the likes of Billboard and NME, it’s not surprising that Super Furry Animals are held in such high regard. The Cardiff five-piece has fused rock, indie, electronic and psychedelia in a career that spans over 20 years and Y Not Festival is understandably thrilled to be adding Super Furry Animals to this summer’s proceedings. Public Service Broadcasting rocketed onto the scene over the last year and the duo is currently on a near sold out UK tour. Fans unlucky enough to have missed tickets fear not, the immersive PSB experience is now confirmed for Y Not. Some cinematic rock is added to the bill courtesy of Deaf Havana who have previously supported the likes of Bruce Springsteen and Muse. Singles including ‘Mildred’ were crowned ‘Hottest Record In The World’ by the likes of former Radio 1 DJ Zane Lowe, so expect rousing moments when the guys hit the stage at Y Not. 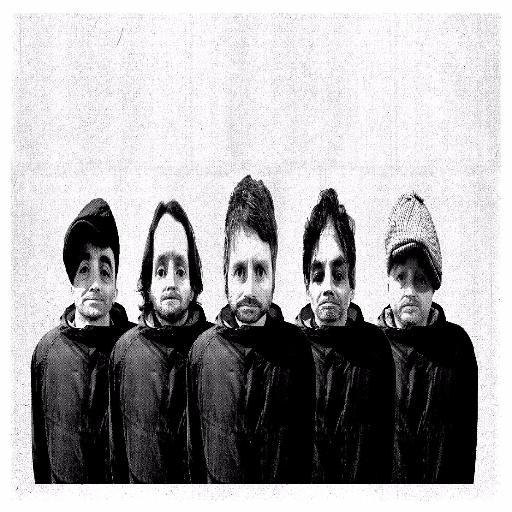 Elsewhere on the line up promoters have secured sets from a fine mix of guitar slingers, from the delicate and twee to swaggering screamers. Irish rock outfit The Strypes, singer-songwriter Rhodes and former Feeder front-man Grant Nicholas are all headed for Y Not. The Kerrang!-approved Arcane Roots, blues-tinged Rag N Bone Man along with alt pop husband and wife duo Summer Camp and Jaws make for yet more musical delights on offer. Walking On Cars, a band that topped the Irish iTunes chart with their debut single,Blossom’s psyche-pop and a mix of hardcore, post and math rock from Black Peaks form yet more of Y Not’s sonic bounty. Also added are many more names including Twin Wild, All Tvvins, High Tyde, Forever Never, Man Made, Ady Suleiman, Movie, The Beach, Vant and United Fruit.

Independent labels Big Scary Monsters and Alcopop are joining forces at this year’s Y Not Festival producing an eardrum-pleasing stage takeover. Featuring Aberdeen’s finest power-pop trio, The Xcerts, the takeover will showcase both labels’ best and favourite talents in the form of Tellison, Brawlers, Best Friends, Get Inuit, Axes, Woahnows, Spills and John.