More huge names have been added to Sundown Festival 2015, with Lethal Bizzle, Raleigh Ritchie, Shadow Child and a host of others joining an already huge line-up for the biggest pop party taking over Norwich this summer. With just months to go until the event, they join a mammoth line-up including Rudimental, Nero (live), Tinie Tempah and more.

One of Grime’s pioneering figures, Lethal Bizzle is no rookie to the festival circuit, and after nearly a decade in the spotlight he knows how to get a crowd moving. With hits including ‘Rari Workout’, ‘POW!’ and his groove-worthy new single ‘Fester Skank’, the dench instructor himself promises to provide an unforgettable set on the main stage on Saturday 5th September. 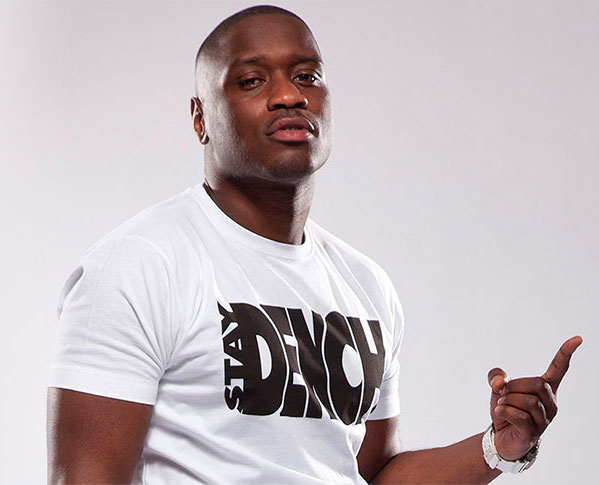 Bringing sultry R&B with a gritty hip-hop edge, Raleigh Richie has also been added to the line-up, set to make a main stage appearance on Sunday 6th September, playing before the likes of Labrinth, Maverick Sabre, Wretch 32 and more of the world’s hottest pop, dance and urban acts.

Elsewhere across the festival, acclaimed producers Shadow Child and Low Steppa join the incredible Defected stage line-up on Saturday, while DC Breaks and Culture Shock have been added to the undeniably massive Andy C Presents RAM takeover on Sunday.

Campers arriving on site Friday 4th September will also be delighted to hear that dance tastemakers SubSoul will be hosting a huge campers-only opening party to fully kick off the weekend for those staying on site from the first day. The likes of Friend Within, DJ SKT, Gotsome, Toyboy & Robin, Apres & Icarus all look set to get the party started in style, starting off what promises to be a phenomenal weekend.