The duo will headline alongside an array of comedy heavyweights guaranteed to bring some side-splitting humour to the popular fifth stage, including Seann Walsh, Shappi Khorsandi, Nick Helm and Gary Delaney. 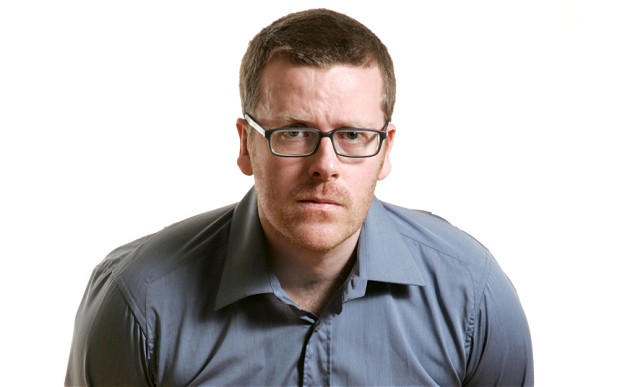 Russell Kane commented: “'I can’t believe I’m headlining the V Festival Glee Club Comedy Tent! I will celebrate afterwards by heading straight to the Dance Tent, and throwing myself around to techno music like a tribal chief beating a drum.”