The Isle of Wight Festival are very excited to finally reveal that, following next month’s release of their new album ‘The Magic Whip’, Blur are confirmed to headline the Saturday night! The news broke exclusively on Absolute Radio this morning, with Dean Chant from Bognor announcing the final headliner act live on the Breakfast Show after winning an Isle of Wight Festival competition. 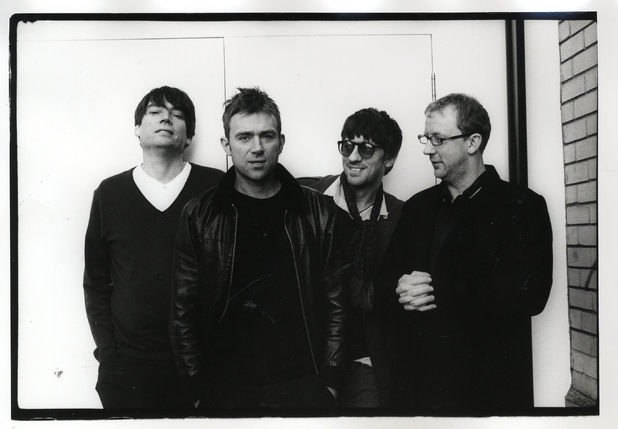 ‘The Magic Whip’ is blur’s first album as a four piece in 16 years and three new tracks from the record,  ‘Go Out, ‘There Are Too Many Of Us’ and ‘Lonesome Street’, have been sent to fans ahead of the album’s release on 27th April on Parlophone. Tickets for The Isle of Wight Festival are available now from www.isleofwightfestival.com.

“These summer shows are going to be quite different to the gigs we did a few years back. We're excited to play the new record live and we'll have some surprises in store for the fans too.”

“The British summer is just not complete without a trip to a festival. We’ve never played Isle of Wight Festival before so we’re really looking forward to this one. And we get to take our tour bus on a boat.”

“I’m a huge fan of blur and have always wanted to bring them to the Isle of Wight Festival so I’m really pleased we’ve finally done it! I know they’re going to blow the crowd away on the Saturday night – see you down the front!”