One of the greatest party bands to emerge from the 70s, Boney M will take Friday night main stage by storm. Founded by German producer, Frank Farian the bands hits are unmistakable including 'Sunny','Rivers of Babylon' and Christmas favourite 'Mary's Boy Child'. Celebrating 40 years this year Boney Mhave unveiled an anniversary album packed with new songs and remixes that will kick-start the weekend's celebrations in true Wychwood style. Ahead of Friday's headliner, legendary punk rock and new wave band, The Undertones will perform at Wychwood. Having emerged from Derry in 1977 with high profile fans like BBC Radio One's John Peel, their punkpop gems 'Here Comes the Sun' and 'My Perfect Cousin'flooded the UK charts and with last year as the 35th year since the release of the iconic, Teenage Kicks, this is one not to be missed. 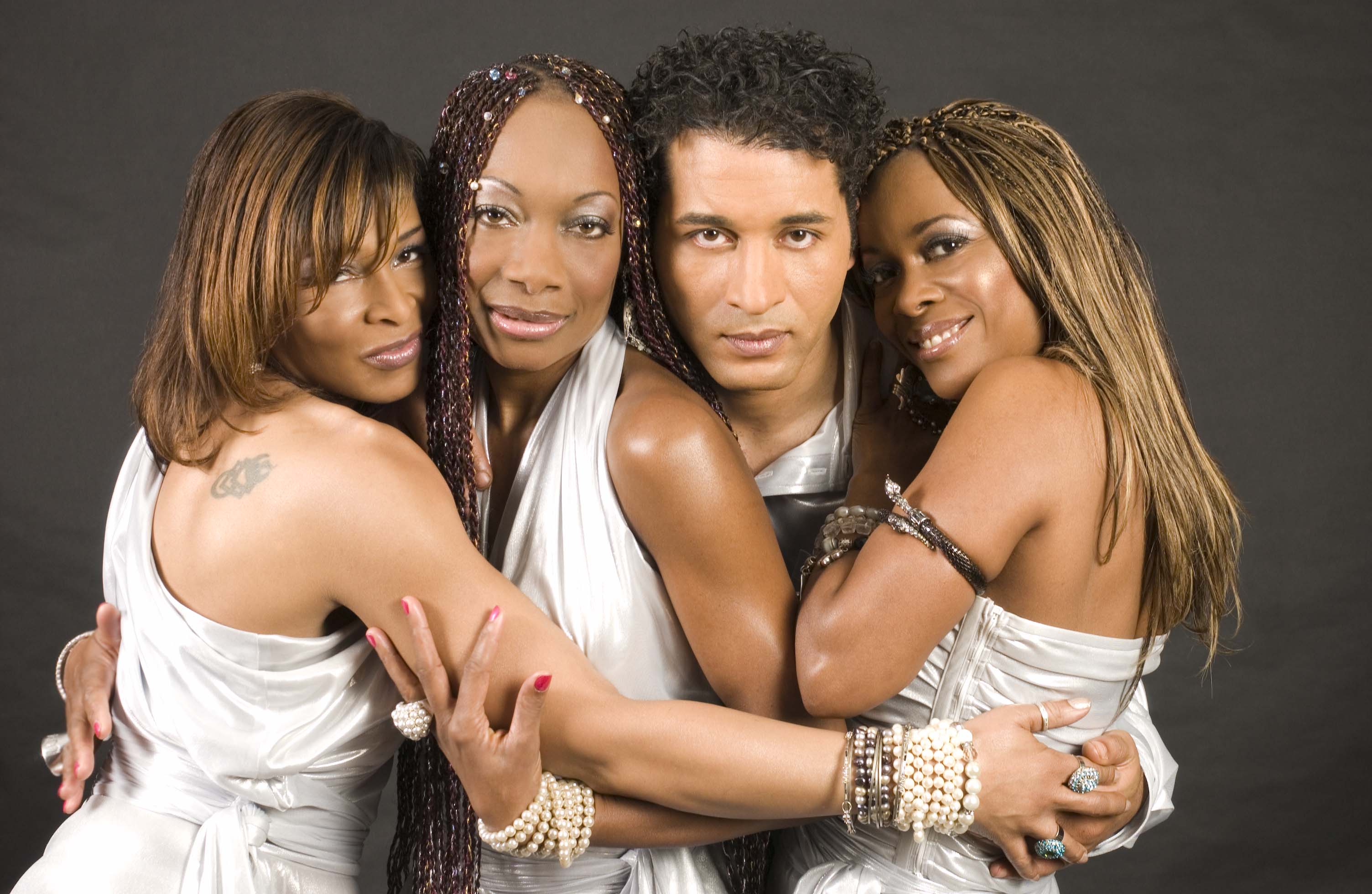 Revered for a variety of acclaimed world music, Wychwood's announcement of Bassekou Kouyate & Ngoni Ba is a wonderful addition. Bassekou Kouyate’s extraordinary musical journey shows that he is unquestionably the most innovative and exciting Malian musician to have emerged in recent years. Continuing to push the boundaries of his ancient musical heritage, bringing his music to audiences around the world with his phenomenal live band Bassekou Kouyate & Ngoni ba and three internationally acclaimed albums, this performance is one not to be missed.

As the music comes in thick and fast Wychwood is extremely excited to welcome back the nation's favourite children entertainer and BAFTA Award-Winning, Justin Fletcher a.k.a Mr Tumble, who has starred in children favourites as The Tweenies, Timmy Time and Shaun the Sheep. Destined to draw in thousands of eager fans to the Sunday midday slot, Fletcher's performance will be a favourite for families across the weekend.

London promoters Smashing Blouse have once again pulled out all the stops with a talent packed programme for the Ecotricity Big Top. Leading the announcement is 90's grunge revival Darlia hotly tipped by the likes of Zane Lowe. The Lancashire three piece are undoubtedly revolutionising the UK music scene and having been dubbed the 'next Nirvana' by The Guardian. The announcement will also see distinctive, soulful vocals of Zak Abel who has been guest appearing with Bondax and Gorgon City, experimental four piece, Lanshapes primarily known for their heavy psychedelic alternative rock, unique Syd Arthur andHenry Green with his distinctive blend of indie, folk and electronica.