Home > Festivals > Alexisonfire come together at Reading and Leeds Festival

ALEXISONFIRE have announced they will come together for a series of summer festivals. They have made Reading and Leeds their exclusive European performance.

The classic lineup of George Pettit, Chris Steele, Wade MacNeil, Dallas Green and Jordan ‘Ratbeard’ Hastings will come back to British soil for the first time since they briefly reunited for a worldwide 10th anniversary tour in 2012.

One of the biggest bands to come out of Canada’s underground music scene, Alexisonfire released four successful albums internationally, and amassed a legion of fans all over the world. 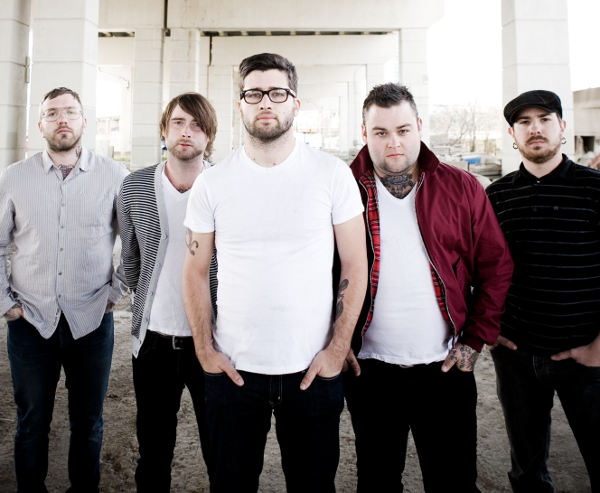 ALEXISONFIRE play the Main Stage on Saturday at Reading and Sunday at Leeds, joining headliners Metallica alongside Bring Me The Horizon, Royal Blood, Pierce The Veil and Marmozets.