The Dance Tent will be the ultimate destination for dance music heads at the festival and will build on the previous dance music offering, replacing the Futures stage. 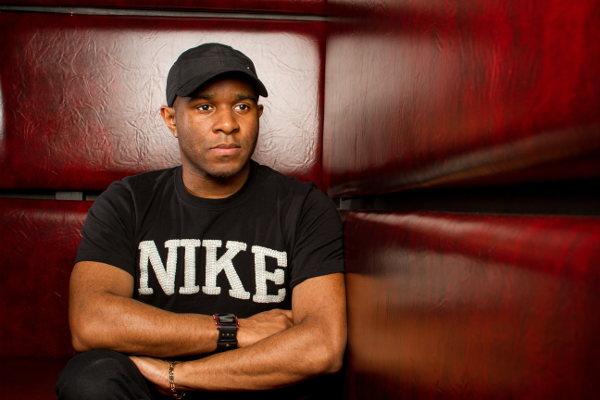 Taking place across the weekend of the 22nd and 23rd August 2015, across the two festival sites in Hylands Park, Chelmsford and Weston Park, Staffordshire the festival will welcome further dance acts and DJs such as Clean Bandit, Duke Dumont, Nero, Annie Mac and Andy C across its four stages.