The Vaccines are arguably one of the biggest names in British music, selling over a million records after the release of their debut album in 2011 and collaborating with the likes of Arctic Monkeys, The Horrors and Albert Hammond Jr of The Strokes. With their fourth album 'English Graffiti' set for release later this year, 2015 is set to be the year of The Vaccines. Years & Years will be another must see live act at the inaugural Croatia Rocks – the BRIT nominees and crowning champions of the BBC Sound of 2015 are seriously hot property, having sold out two headline dates at the acclaimed Shepherd's Bush Empire. Ethereal synth-pop songstress Lapsley rounds off the live additions who will all join previously announced acts Clean Bandit, Jungle, Kate Tempest, Kwabs, Shura and more. 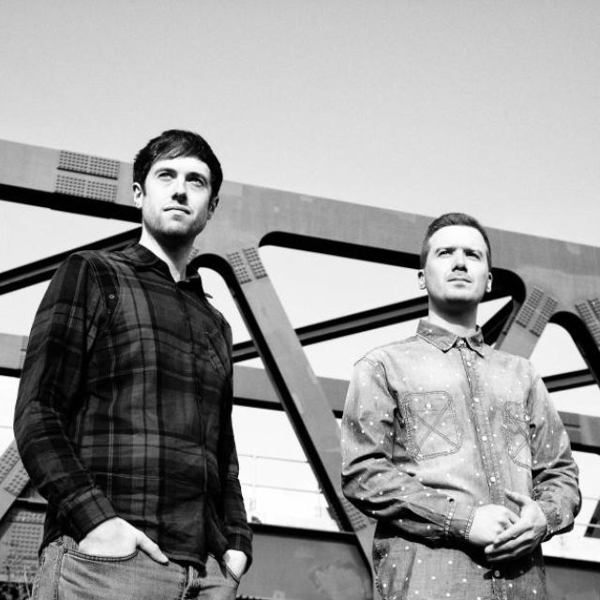 Even more of electronic music’s finest will back up the W.A.R! stage’s almighty DJ roster that already features huge crowd favourites Rudimental, Zane Lowe, Fatboy Slim and more. Additions include Gorgon City who soundtracked summer 2014 with a slew of anthems as well as young electronic heavy hittersBondax, house hero Alexis Raphael and Digital Soundboy's Mella Dee, who's fusion of jungle, bass and ragga has had dance floors going crazy up and down the country.