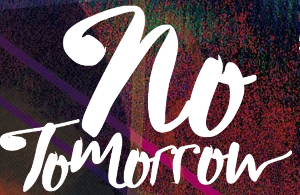 No Tomorrow Festival will be crowned by a set from John Newman, a Yorkshireman channeling Northern soul into modern pop. Newman’s hits include the number one single ‘Love Me Again’ and guest spots on Rudimental’s ‘Feel The Love’ and Calvin Harris’ ‘Blame’, both of which also topped the UK Singles Chart. This performance will be the first time Newman has headlined a UK festival’s main stage.  Also confirmed to headline is Jessie Ware, queen of an updated take on R&B teetering on the edge of the electronic. As well as her own Mercury Prize nominated material, Ware has appeared as a guest vocalist on tracks by the likes of Disclosure and SBKTRT. This announcement follows two sold out shows for Jessie Ware at Brixton Academy. 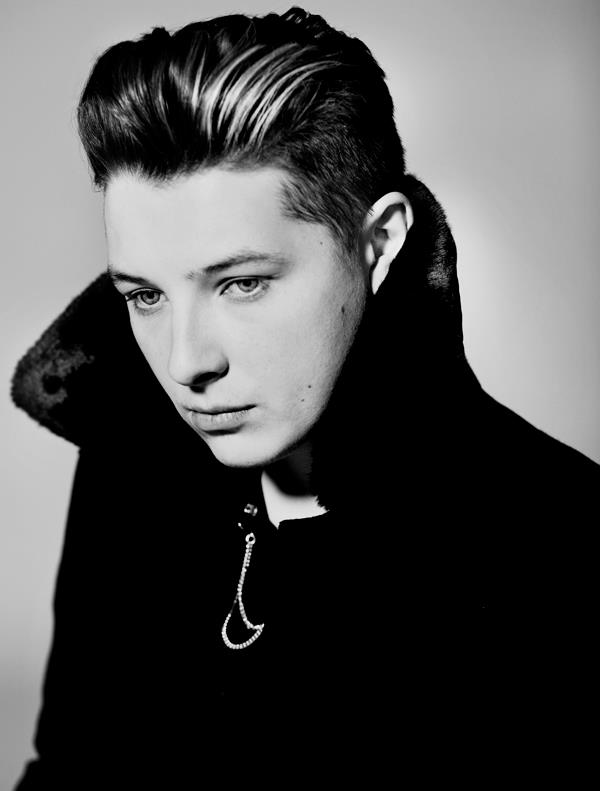 Elsewhere the festival’s attention turns to some of the most current and in-demand names attracting critical acclaim. Singer-songwriter James Bay features in the highest profile up-and-coming lists of the year including BBC Sound Of 2015 poll. Bay went on to win the BRITS Critics’ Choice award following in the footsteps of Adele and last year’s No Tomorrow headliner Sam Smith. DJ and house music producer Philip George brings homegrown talent to the festival. The Nottingham-based 21 year old recently made a big first impression by reaching number two in the UK Singles chart with his debut ‘Wish You Were Mine’.

Across No Tomorrow’s several stages the festival also boasts many more performances and a number of the finest international DJ talents. Bondax, DJ EZ, and Eton Messy will be delivering epic DJ set across the dance music spectrum. Also expect strong live performances from the enigmatic Bristol duo Blonde with full band, Grammy-nominated MNEK and Bondax guest vocalist KStewart, appearing in her own right with solo material.