Soul and funk maestro Craig Charles is back by popular demand, armed with an extensive collection of dance floor hits to raise the beats and bass of the Big Top attracting thousands of Wychwood revellers to dance the Sunday away. Excited to be invited back, Craig comments, “We Play funk & We Play Soul, 3rd Year back at Wychwood Festival’s Big Top, lets have it!”. Saturday's Big Top invites another legendary DJ to take to the stage with Andy Kershaw. The much lauded DJ started his broadcasting career at Radio One in 1985 where he presented for 15 years delivering an incredibly eclectic range of music inviting dance fans to enjoy his irresistible tunes that span Soukouss to salsa, roots reggae to Rai, Soca to South African Township Jive. Speaking about his Wychwood debut Andy says, "I'm thrilled and flattered to be invited to DJ at Wychwood this year. Many friends have told me it's a delightful festival and the perfect gathering, with the best crowd, for me to get the place jumping to some red hot African and Caribbean dance music." 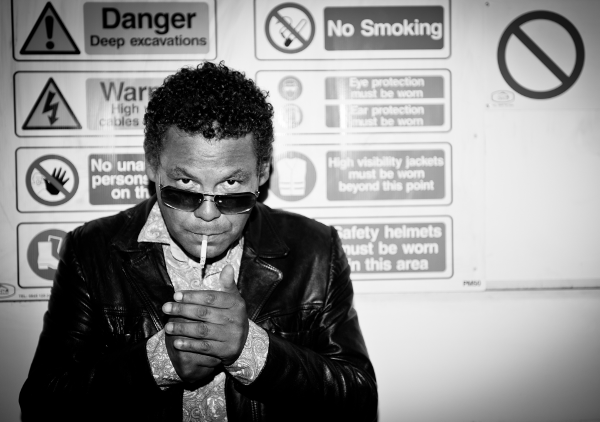 CBBC favourites Dick and Dom have reigned supreme on television becoming pan-generational household names. Entertaining children and parents up and down the country for the past seventeen years with their unstoppable range of comedy sketch shows and silliness they are now the most recognisable children's television presenters. The pair are responsible for the BAFTA-award-winning Dick and Dom in da Bungalow and BAFTA nominated Diddy Movies as well as authors in their own right with Slightly Naughty But Very Silly Words and the hilarious new handbook Whoopee Book of Practical Jokes. The dynamic duo head up Wychwood’s very own Children's Literature Festival in association with Waterstones, with an interactive show. The rest of the programme will be coming soon.

London based promoters Smashing Blouse who take the reigns of the The Big Top, have announced their second wave of artists. Famous for showcasing the best in up-and-coming artists, previous years have seen Bipolar Sunshine, Wolf Alice and Kyla La Grange all perform Wychwood. This year Ghostpoet and Fickle Friends will be joined by Black Honey, Ted Zed, Jamie T's tour support, Palace and Zane Lowe's future radio of 2015, Demob Happy.