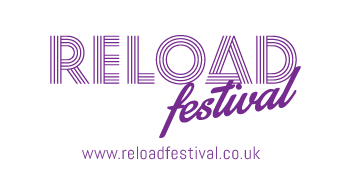 Reload relives all those memories and more bringing the very best acts and global superstars of the 70’s, 80’s and 90’s to the Norfolk Showground for a weekend of nostalgic celebration and unbridled fun for all the family.  With over 100 million records sold between the first six acts announced, Reload promises musical merriment in abundance with sets laden with sing-along anthems and pop hits of the day.

First up for 2015 are Birmingham’s finest sons, UB40’s Ali Campbell, Astro and Mickey Virtue reunited. This seminal act transcended their working class origins to become one of the most successful reggae acts of all time selling in excess of 70 million albums worldwide.  Their global hits included ‘Red Red Wine’, ‘(I Can’t Help) Falling In Love With You’ and ‘I’ve Got You Babe’ and they are a fitting headliner for this year’s extravaganza.

Level 42’s unique fusion of jazz funk with a pop / rock sensibility saw them emerge as one of the most powerful live acts of the 80’s.  Noted for Mark King’s percussive slap bass guitar, the group spawned a string of huge hits in Europe and the US including ‘Lessons In Love’ and‘Something About You’.

Boomtown Rats need little introduction.  Led by the irrepressible force of nature that is Bob Geldof, their high energy, new-wave sparked a string of classic singles including ‘Rat Trap’ ‘I Don’t Like Monday’s’ and ‘She’s So Modern’ 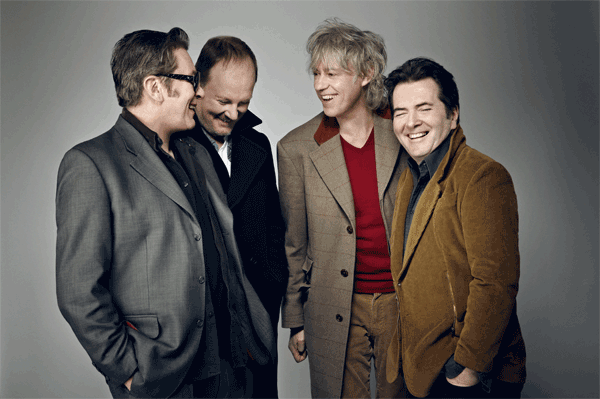 The undisputed highlight of last year’s Reload festival was Billy Ocean’s set and he returns to festival by popular demand.  This Grammy Award winner has sold over 30 million records and his performance will have the Reload audience revelling in classics such as ‘When The Going Get Tough’, and Get Out Of My Dreams, Get In To My Car’, See you at the front!

One of the voices of the 80’s, Jimmy Somerville is sure to spark  a huge sing along to his up tempo brand of synth-pop, new-wave and dance which spawned hits such as ‘Don’t Leave Me This Way’, ‘Smalltown Boy’ and You ‘Make Me Feel’.

The dance, disco and soul of M People was one of the defining sounds of the 90’s, culminating in a Mercury Music Prize for the album Elegant Slumming.  Formed by legendary DJ Mike Pickering and featuring the irrepressible vocals of Heather Small, M People had a string of hits including ‘How Can I Love You More’ and ‘Moving On Up’