Jungle, the celebrated London funk collective, and probably the hottest band in the UK right now, are set to join the Secret Garden Party 2015 line-up. Described by Time Out as a band who ‘make electronic music with a human heart, marry underground cool with main-stage appeal, and do it with vision and conviction,’ they released their self-titled debut album through XL Recordings in the summer to widespread acclaim. 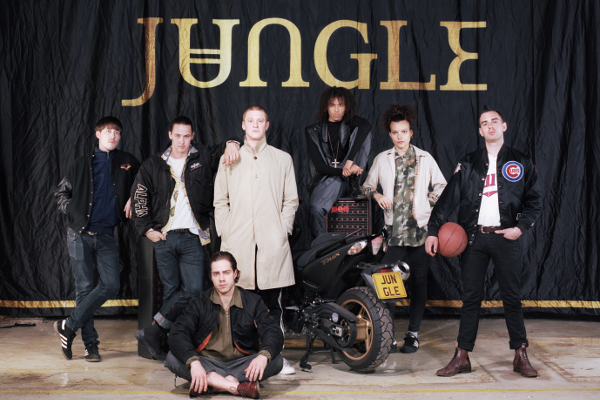 Kate Tempest, who really needs no introduction, is officially added to the line-up this time round having busked at the Secret Garden Party a few years ago. Winner of the Ted Hughes Poetry Award for her narrative poem, ‘Brand New Ancients,’ she was also nominated for the Mercury Prize for her album ‘ Everybody Down.’  She will be performing her new poetry collection ‘Hold Your Own’ along with the current album.