Joining the most talked about artist in the world will be very special guests ELLIE GOULDING and JOHN NEWMAN.

BRIT and MTV Europe awards winner ELLIE GOULDING is one the UK’s best selling female artist having sold almost 20 million records worldwide. Her last album ‘Halcyon/Halcyon Days’ topped the UK chart, went top ten in the US and she has just had a UK top ten single ‘Outside’ with Calvin Harris. Ellie was one of the special guests Taylor Swift brought onstage in Los Angeles during her RED tour; the pair duetted on Ellie’s hit ‘Anything Could Happen’ and also her UK #1 ‘Burn’. 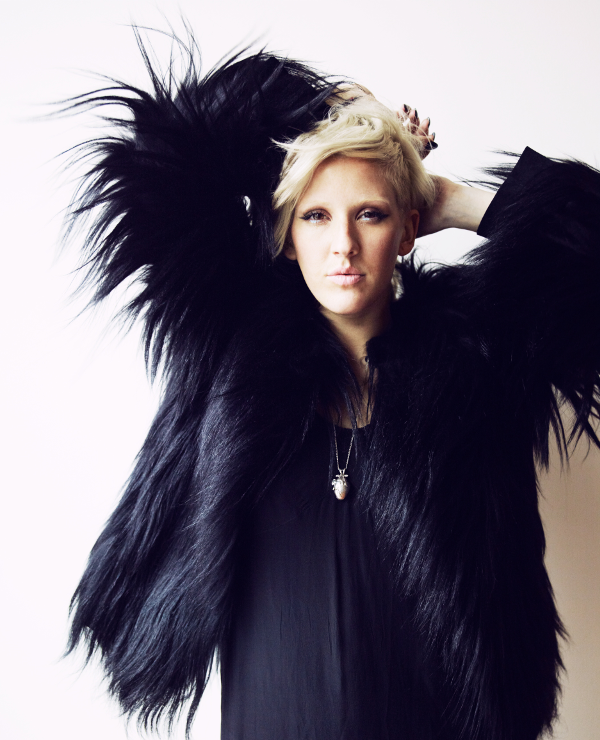 British soul sensation JOHN NEWMAN is currently working on the follow up to his UK #1 album ‘Tribute’ which featured the number 1 single ‘Love Me Again’ and was a top ten hit all over the world. Like Ellie, John has also worked with Calvin Harris scoring a UK chart topper with ‘Blame’ earlier this year.

Taylor Swift is the essential pop star headlining the essential event of 2015. Her critically acclaimed sell out 2014 RED worldwide tour saw her play five sold out shows at London’s The O2. With career record sales in excess of 30 million albums and almost 80 million song downloads, Taylor is the only artist in history to have an album hit 1 million plus first-week sales in the US three times (with 2010's Speak Now, 2012's RED and 2014's 1989).