The opening ceremony of the 15th edition of the best European festival, will be held by the Pet Shop Boys who are coming to EXIT’s Main Stage with an exquisite blend of unique stage set, lasers, extraordinary costume changes, original dance choreography and a plethora of hits.

The prodigious pop duo Pet Shop Boys, with over 50 million records sold, are entrenched in the Guinness book of records as the most successful duo in the history of British music. Their colossal career entails 12 studio albums, six Grammy nominations, over 20 music awards three of which are sacred Brit awards. Their stunning hits “It's a Sin", “West End Girls”, “Heart”, "Paninaro", "Domino Dancing" and "Se A Vida E" influenced a host of generations of music fans and gave pop music a distinct shade it exhibits today. 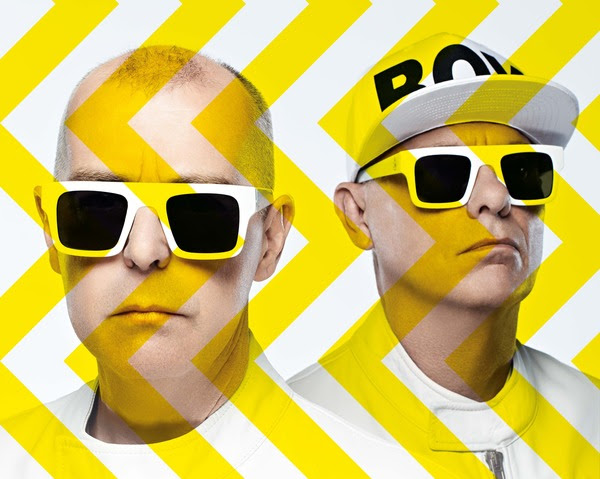 The critically acclaimed “Electric” album is graced by almost unanimously favourable reviews worldwide and represents PSB’s return to dance music, as well as the best possible message to young bands playing electric music today – it’s not just about beats! Their melodies carry an almost haunting beauty, their lyrics are bustling with humour and subtle notes of nobility, and their entire show is set as an impeccable celebration of the ceremonious victory of spirit and mind over life’s not-so-pretty moments. These are the same values that EXIT has, and continues to, uphold and promote all these years.