Topping the bill on Friday are The Cuban Brothers. Born of the loins of seventies Havana, nurtured on a diet of soulful, sexy tunes and inspired by Cuban historical fact and mythology their fresh approach to live entertainment whips up a frenzy at every gig. Their legendary performance combines music, riotous comedy, and sensational dancing. 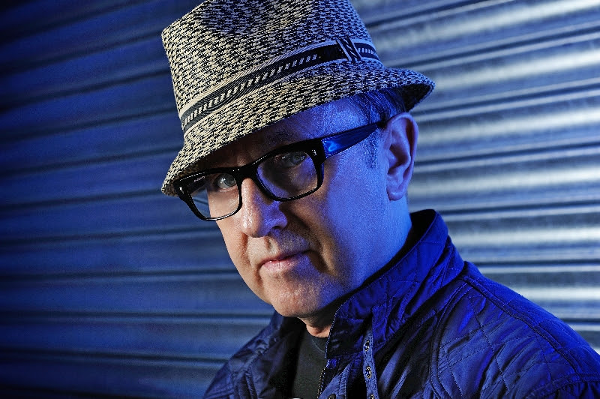 The weekend will see performances by the hotly tipped Femme and Mighty Oaks and welcomes back raucous folk troubadours Skinny Lister, electronic-soul trio Dems and beatbox champion Reeps One. Other names to watch out for include Amber Run,Mausi, Wild Smiles, Ginger & The Ghost, Laurel, The Death Of Pop and Lexy & The Kill. The crème de la crème of untapped south coast talent, who featured over Festibelly’s series of ‘Local’ shows during April and May, include The Plastic Dots,The Golden Age, Luke Ferre, Damn Beats and Princess Slayer.

Closing the festival main stage on Saturday night, Hudson Taylor follow in the steps of Festibelly’s previous breakthrough acts including Bastille, Willie Moon, Ghostpoet, Totally Enormous Extinct Dinosaurs to name but a few. This promises to be one of the last chances to catch this band in an intimate festival setting.

Now in its sixth year, Festibelly has established itself as one of the UK’s most charming, intimate and grassroots festivals. A handful of lovingly crafted venues will play host to new and emerging musical talent alongside a kaleidoscope of theatre, comedy, fine food and interactive nonsense galore.

2014 sees the addition of a brand new bar stocked with fine festival tipples, from craft ales to decadent cocktails. A new dining experience will be offered for those wanting to get off their feet and indulge in an extravagant three course feast, prepared and hosted by some of our favourite New Forest foodie institutions, alongside culinary masterclasses and belly-rumbling bake offs. The Owlery, a space dedicated to wee Festi-critters, returns bigger and better in 2014 ensuring the future festi-goers are well looked after throughout the weekend.

On top of the festival’s two days and nights, Sunday morning will see the festival spring back to life for a final few hours before the journey home. A welcome distraction from that sore head will come in the form of a Great British Brunch, a New Forest farmers market, kids fancy dress finale, and most importantly the chance to put your feet up with a paper.

“One of the summer’s more intimate festivals and also one of the more luxurious” The Guardian
"The vibe is cheery, chilled and you should rarely lose your mates/tent/marbles – unless you want to” Clash
“Chilled day, party night time – another wonderful weekend” The Independent
“Fantastic fun in the forest” Time Out
“Wondrously eclectic; but all curated with a certain youthful coolness” Breaking More Waves