Brownstock Festival has announced that Pendulum (DJ + Verse), Route 94 and Sigma will be appearing in the dance tent at Brownstock 2014 and that Chloe Howl, Bipolar Sunshine, Josh Record and Tina V will play the main stage in support of headliners Dizzee Rascal, De La Soul and Razorlight. The festival has also added a host of upcoming and local unsigned support acts to the 2014 festival bill.

Brownstock Music Festival is a small independent music festival run by the Brown family on their farm near Chelmsford, Essex. This year the festival will be held on the 29th August to the 31st August 2014 and is celebrating its 10th anniversary with a birthday party theme. 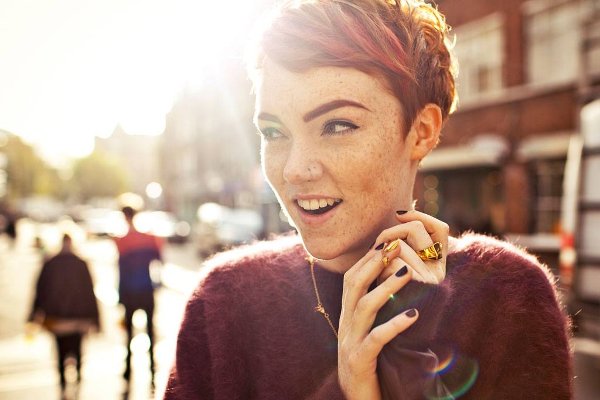