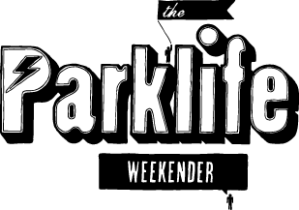 The Parklife Weekender announce they are teaming up with Desperados to unveil yet more additions to their already dominating line-up. The Desperados Detonate Arena will welcome indie/electronic three piece Friendly Fires and BBC Radio 1 regular Mistajam to Manchester for the two day celebration, who appear alongside some of the most acclaimed names in electronic music from underground talent T.Williams, Shadow Child, The 2 Bears and Friend Within, to homegrown heroes Krystal Klear, Krysko and Rich Reason. The Parklife Weekender will take place on Heaton Park, Manchester, 7-8th June. More information can be found here.

Jack Savidge of Friendly Fires, co-founder of the 'Deep S**t' record label alongside Parklife headliner Edwin from Foals, heads up the Saturday night celebrations alongside Rinse.FM regularT.Williams and The 2 Bears, who will bring the perfect summer atmosphere to Heaton Park with their unique blend of tropical house, dub and hip hop. Huxley, one of the hottest stars in house and techno thanks to his releases on 20:20 Vision and Hypercolour, will no doubt play one of his characteristically high energy sets alongside local Manchester stalwarts Krystal Klear, and The Warehouse Project residents Krysko & Greg Lord. Huxley has also been revealed as one of the special guest acts for the official Parklife Weekender after parties, and will appear at Gorilla for the 'Bass Face & Awaken Presents' party alongside T.Williams. Tickets for all after parties can be found here.

Sunday will belong to acclaimed BBC Radio 1 DJ Mistajam who, as founder of the 'Speakerbox' event series, has become one of the most talked about names in dance music. Sharing the stage will be Dirtybird family member Shadow Child, who has crafted a name for himself with his jacking house sound. Recent Disclosure collaborator Friend Within will play his Parklife debut, whilst Secondcity, who has seen releases on the infamous Defected Records, will make The Desperados Detonate Arena one of the highlights of the entire weekend. 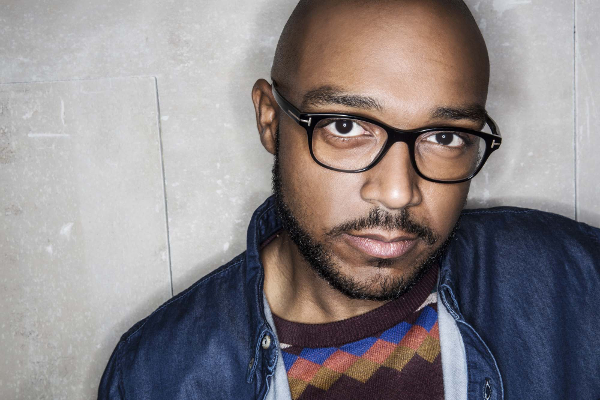 The Parklife Weekender, brainchild of the colossal Manchester promoters The Warehouse Project, will take place on Heaton Park June 7-8th. Over the weekend the festival, which sold out in less than 6 weeks, will welcome Snoop Dogg, Bastille, Bonobo and SBTRKT to Manchester as the event continues to keep the illustrious musical heritage of Manchester alive.